Non-populist forces win in Czechia, but populism in Central Europe alive and well

Slovakia and Czechia may become closer allies in the Visegrad Group and lead an attempt to depoliticise cooperation with Hungary and Poland. 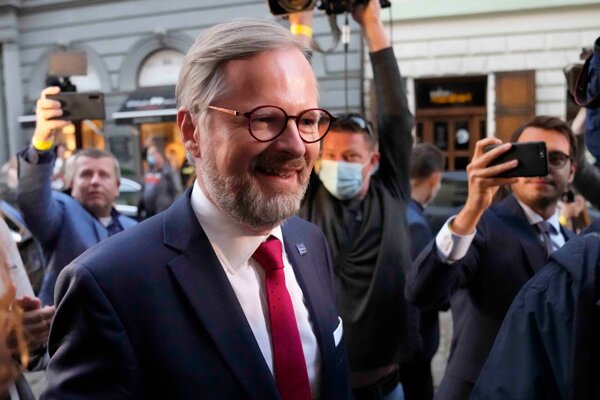 "Hungarians would be overjoyed to have such a good prime minister," Hungarian PM Viktor Orbán said in the Czech city of Ústí nad Labem during a campaign event he attended to support his Czech counterpart Andrej Babiš.

Slovak-born billionaire-turned-politician Andrej Babiš, whose campaign was to a significant extent based on the kind of anti-migrant rhetoric that Orbán represents, lost the election to a coalition of three centre-right parties that teamed up with the aim of ousting him as prime minister.

While observers are reluctant to subscribe to the headlines that appeared in some international media announcing the defeat of populism in Central Europe in their Czech election reports, they do expect the new Czech government to have an impact on the cooperation within the Visegrad Group, the regional grouping that includes Slovakia, Czechia, Poland and Hungary.

"Perhaps the Czech-Slovak relations will be stronger within the Visegrad Group and [the two countries] will focus on de-politicising the V4,” said Tomáš Strážay, an analyst with the non-governmental think tank Slovak Foreign Policy Association. Orbán's attendance of Babiš's election rally is the kind of politics that Czechia and Slovakia may now reject together, he noted. 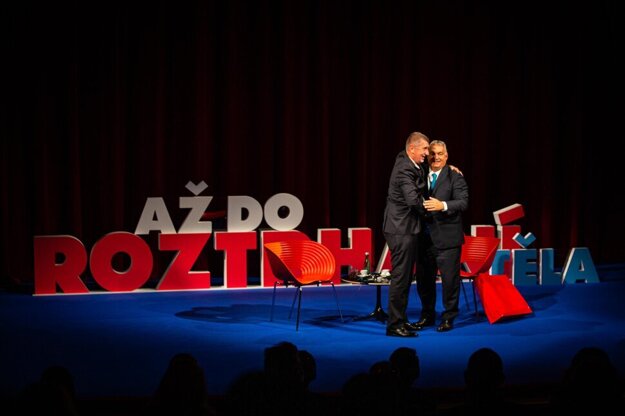 Anti-corruption sentiments on both sides

Observers do not expect the new Czech government, which will most likely consist of the two anti-Babiš subjects, SPOLU and STAN with Pirates, to do anything to negatively affect the "above-standard" friendly relations that Czechia and Slovakia have enjoyed ever since their breakup in 1993, regardless of what government is in power on either side of the border.