Conspiracy theories impact the decision to get vaccinated

More than 60 percent of people in Slovakia believe in at least one conspiracy theory. 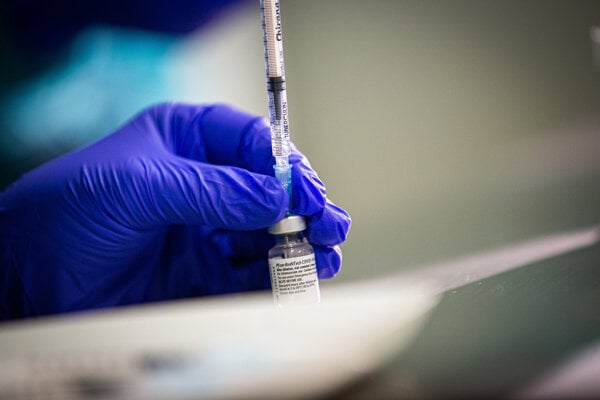 Belief in conspiracy theories related to Covid-19 has significantly impacted the vaccination rate.

This stems from the recent edition of the “How Are You, Slovakia?” poll carried out by the Slovak Academy of Sciences (SAV) along with the MNFORCE and Seesame agencies, in early October on 1,000 respondents.

The poll asked respondents about the four most widespread conspiracy theories. While 40 percent of them agreed with all four statements, as much as 61.2 percent said they believed in at least one. On the other hand, nearly one quarter of respondents said that they do not believe any of the chosen statements. Up to 81 percent of respondents have been vaccinated, which is close to the percentage of European countries with the highest vaccination rates.

On the other hand, the vaccination rate among respondents who believe all four conspiracy theories is only 8.3 percent.

“The spread of conspiracy theories in the Slovak population can be one of the significant contributing factors to the low vaccination rate,” said Robert Klobucký of the SAV’s Institute of Sociology, as quoted by the TASR newswire.

The most popular conspiracy theory of those offered to respondents is the claim that the reports on Covid deaths are artificially increased. Up to 43.3 percent of respondents said they believe this. 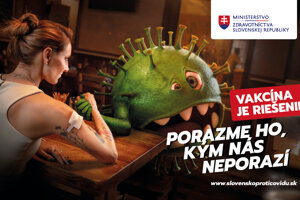 “We all have a common enemy.” Ministry launches new vaccination campaign Read more

Respondents who believed in conspiracy theories also said that they adhere less to the anti-pandemic measures and do not limit contact with people outside of their own household much.

Read more about the vaccination against Covid in Slovakia: