The stretch between Košice and Ivachnová is now uninterrupted. 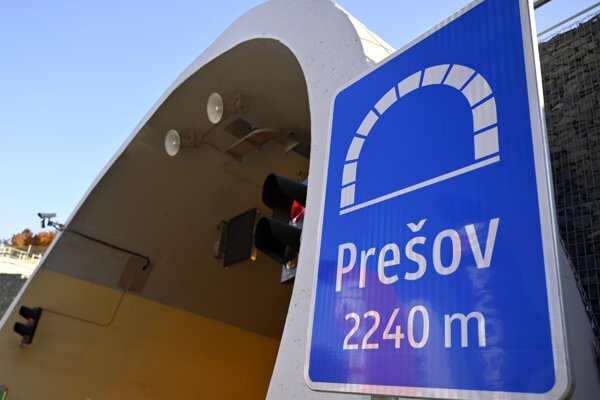 The D1 highway Prešov, west - Prešov, south stretch will open to drivers at midnight between October 28 and 29.

The 7.87-kilometre-long section consists of 18 bridges, the Prešov twin-tube tunnel, which is more than 2 kilometres long, 19 branches of intersections and six kilometres of acoustic walls.

680 workers worked on the construction of the highway, the SITA newswire reported. The excavation of the Prešov tunnel began in the summer of 2018 and lasted a year. A new Austrian tunneling method was used during the continuous operation, in which 240 workers took part.

Part of the construction included an intersection that connects two highways and roads of the first, second and third class.

The branches span over 11.3 kilometres, which is more than the length of the whole stretch.

The new stretch can withstand a traffic intensity of 20,000 cars. 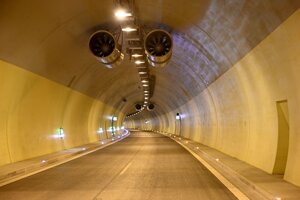 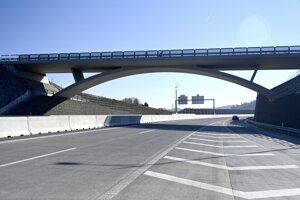 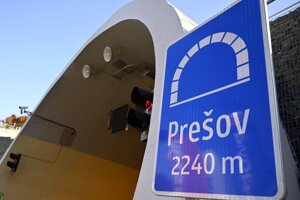 Thanks to this new stretch, drivers on the highway should save 19 minutes as they can now travel smoothly on the northern D1 highway, measuring 183 kilometres in length, from Košice to Ivachnová, the National Highway Company reported.

Drivers must have a toll sticker before driving on it.

Good news for Košice, too

On the day the Prešov bypass was handed over for use, the highway company announced more good news for eastern Slovakia - the contract for the construction of another section of the Košice speed road R2 has been signed.

This section is a part of the south-eastern bypass of Košice from Haniska, or Šebastovce to Košické Oľšany, for which €165 million in European funds have been earmarked. 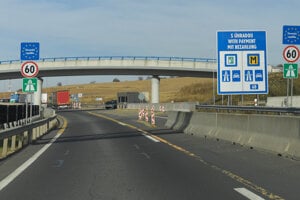 Bratislava is finally linked to Košice, through Hungary Read more

After its completion in 2025, drivers will be able to use the D1 Bidovce - Budimír highway and travel further to Ružomberok, where the last missing section of the Slovak highway between Bratislava and Košice should be built.