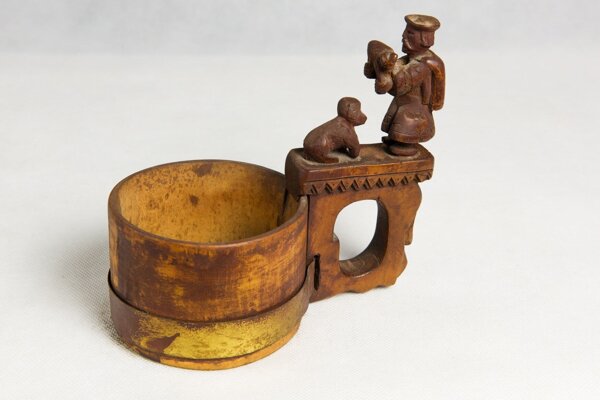 Slovakia’s list of intangible cultural heritage has lengthened after a shepherd’s mug, črpák, and five other items were added in the first days of December.

“Slovakia is extremely rich in traditions,” said Culture Minister Natália Milanová, expressing hope that more extraordinary traditions and items would be added to the list in the future.

There are 32 heritage items on the list today, ranging from music and dances to events and ornaments. The latest additions include:

It was the United Arab Emirates that submitted the nomination, and Slovakia is one of more than 20 countries joining the effort.