Elegant metalhead from Iran: People forget freedom when they moan about life in Slovakia

As a teenager, Rana Hashemi was arrested for going to a concert. While sitting in a cell, she decided to leave Iran. 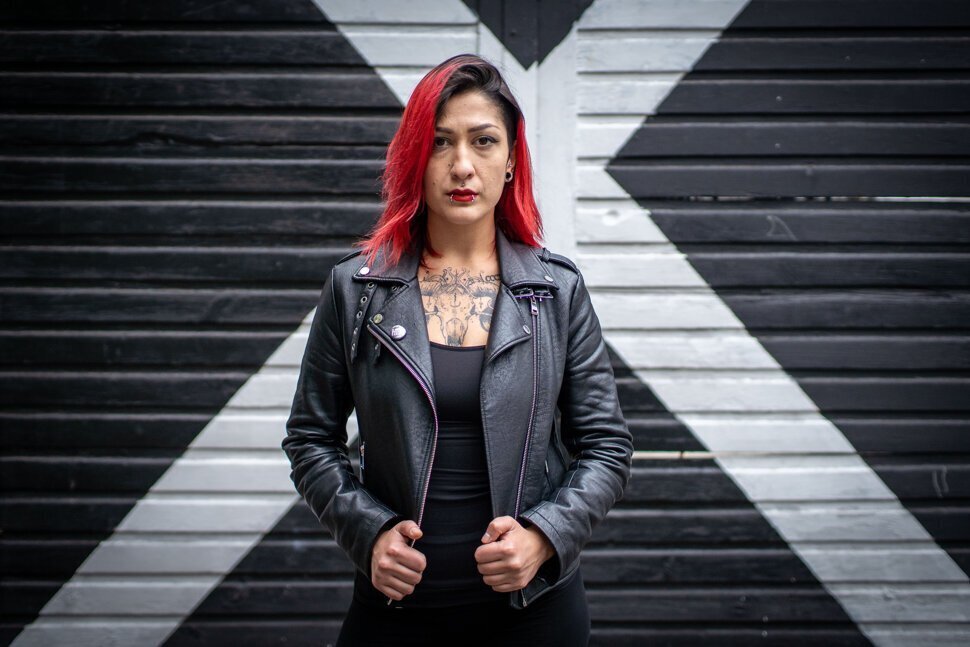 Rana Hashemi likes heavy metal music. She has seen dozens of concerts and been to festivals, and the music fan even has her own metal band. Nothing special in Europe.

However, she comes from Iran, where metalheads face the threat of being accused of Satanism, putting morality in peril or committing apostasy in Islam.

The Iranian regime, like other non-freedom regimes, mainly persecutes members of minorities, subcultures, and people who are different. On the contrary, the regime tries to buy the majority.

Hashemi describes her own experiences, the persecution of musicians, the dispersal of a concert and detention by the police. She says that when people complain about how bad their life in Slovakia is, they do not know what they are talking about because they have freedom.