If you are not into cross-country skiing, make beeswax candles or listen to poetry. 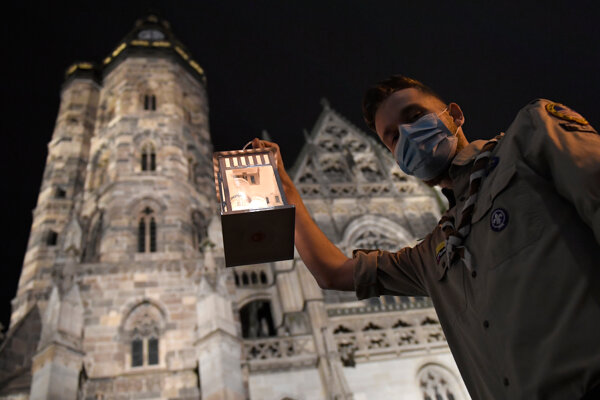 Here is what you can find in this week's Spectacular Slovakia Roundup: the Peace Light of Bethlehem will arrive in Slovakia on Saturday, Žilina has a poetry jukebox, and it is about time to cross-country ski. 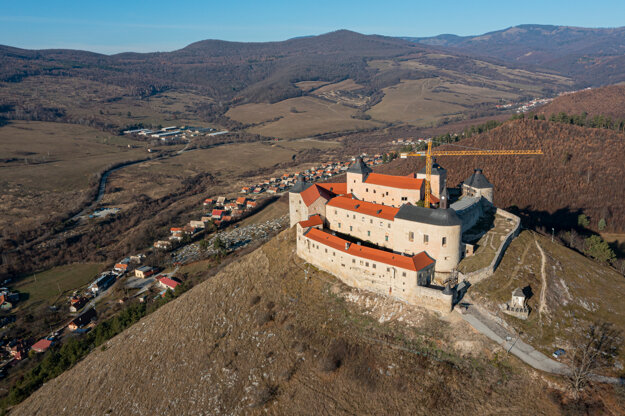 Krásna Hôrka Castle, seen in this aerial photo from November 23, 2021, was reconstructed after a 2012 fire. A crane used during the castle repairs was removed from the castle. (Source: TASR)

A bit of Bethlehem will light up Slovak regions in the coming days once more.

Slovak scouts will receive the Peace Light from Bethlehem from their Austrian counterparts over the weekend, on the evening of December 11, for the 32nd time. Slovaks will bring the light to the Polish and Ukrainian border to hand it over to scouts from the neighbouring countries the following day.

Slovak President Zuzana Čaputová will accept the Peace Light on Monday, December 13, and the light will be carried up to the Lomnický Štít peak on the 19th.

Despite the pandemic, the light should be available to everyone from December 18 to 24. Scouts launched the regularly updated website where people can find the names of churches and other venues to which the Peace Light will arrive. 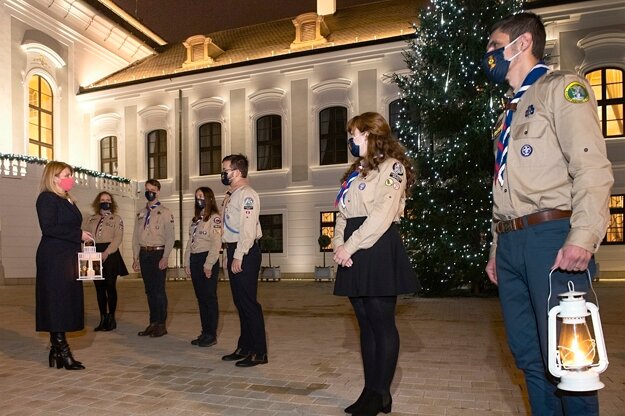 The President of the Slovak Republic, Zuzana Čaputová, received the Peace Light from Bethlehem from the scouts in the courtyard of the Presidential Palace in Bratislava on December 15, 2020. (Source: TASR)

Trees: Slovak municipalities have erected and lit up their Christmas trees. Here is a selection of trees from eight major cities.

Tram: The Sleigh Bus - a novelty in the capital - will return to the street over the weekend again. The traditional Christmas tram adds to the festive atmosphere in the city as well.

Present: Make a beeswax candle and gift it to your family or friends.

Where to cross-country ski outside Banská Bystrica

Thanks to the intense snowfall, cross-country skiers can click into their skis and try out trails in several localities outside the city of Banská Bystrica.

One of the loops runs around the Jelenská Skala peak, which is located in between ski resorts Donovaly and Šachtičky. Park Snow Donovaly has started grooming its cross-country ski trails as well. A trail leading to Krám, the Močiare and Polianka loops, and smaller circuits in the Donovaly village, near Hotel Smrekovec and above the Bully hamlet, have all been modified for people.

The area around the Skalka peak outside Banská Bystrica also offers the opportunity to cut through the snow on cross-country skis. As for the Čertovica saddle, the Malý Líščí and Čertovická loops are prepared for those who want a good workout too. Kordická Zvážnica starting in Kordíky is also popular. 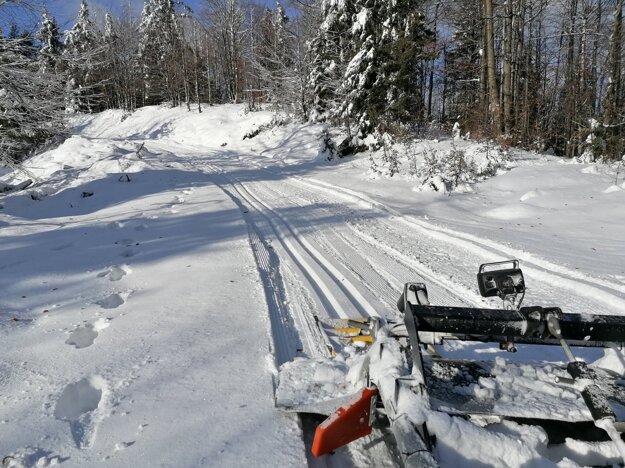 The city will look after trails across three different hills: Kremnické Vrchy, Starohorské Vrchy and Veľká Fatra. Cross-country skiers can enjoy a six-kilometre-long trail from the Malý Šturec saddle to Kráľova Studňa in the Veľká Fatra mountains. Right in the city, a small circuit around the outdoor swimming pool will be available to people.

“Although people do not have to pay to use trails, cross-country skiers have got used to supporting track maintenance with a voluntary financial contribution,” said Daniela Chrančoková from the tourism organisation Banskobystrický Kraj Turizmus.

If you cannot decide which of the trails to try, here are the three most visited trails from last season: Malý Líščí (Čertovica), Jarabská Trasa (Čertovica) and Polianka (Donovaly). Alternatively, click here to see all the 58 cross-country skiing trails in Banská Bystrica Region or here to follow news about trails around Slovakia.

Poetry in the park

The poetry jukebox is similar to a jukebox, but people listen to poetry instead of music. On December 6, one of them was installed in Žilina. 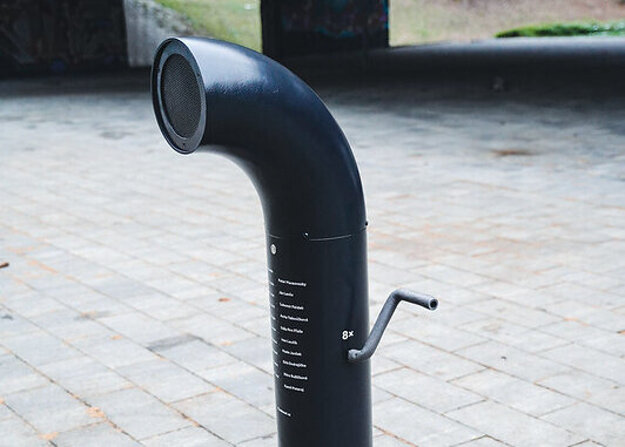 The device can be found in Ľudovít Štúr Park, while 20 other poetry jukeboxes are scattered around the world, including Prague and New York City.

The metal construction in the shape of a bent tube does not require electricity. To listen to one of 20 poems in Slovak, one only needs to turn the handle.

Rana Hashemi likes heavy metal music. She has seen dozens of concerts and been to festivals, and the music fan even has her own metal band. Nothing special in Europe.

However, she comes from Iran, where metalheads face the threat of being accused of Satanism, putting morality in peril or committing apostasy in Islam. 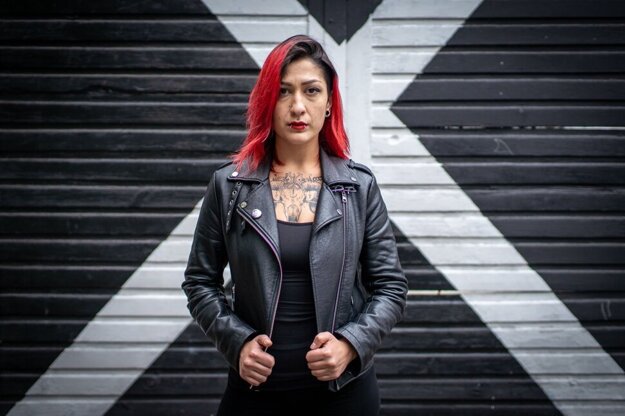 The Iranian regime, like other non-freedom regimes, mainly persecutes members of minorities, subcultures, and people who are different; it tries to buy the majority.

In an interview, Hashemi describes her own experiences, the persecution of musicians, the dispersal of a concert and detention by the police. She says that when people complain about how bad their life in Slovakia is, they do not know what they are talking about because they have freedom.

That is it for now. Stay healthy, stay safe, and enjoy the snowy December weekend! – Peter