An ancient diploma, important for his holder, found by archaeologists in Bratislava

Another stage of the archaeological research at Bratislava's Ancient Gerulata has come to an end. 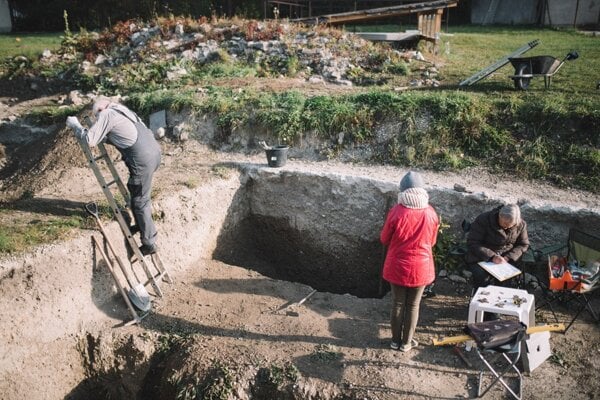 Archaeologists have unearthed a number of rare finds in the Ancient Gerulata area located in Rusovce, one of Bratislava’s boroughs, in the past two years.

These include coins, buckles, burners, horse harness, glass, iron objects, and ceramics from the 3rd century, as well as a single-layer comb from the 2nd century, which proves the contact of Gerulata inhabitants with Germanic tribes, the Bratislava City Museum posted on Facebook.

A fresh UNESCO site, the Ancient Gerulata museum is a former Roman military camp and settlement, where a two-year-long phase of archaeological research ended several weeks ago.

Experts explored a Roman masonry canal during this period. A sewer connection, which probably led to the canal, was a surprising find to professionals led by archaeologist Jaroslava Schmidtová. 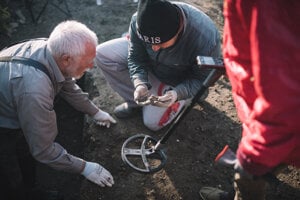 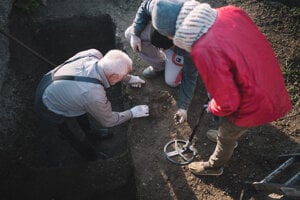 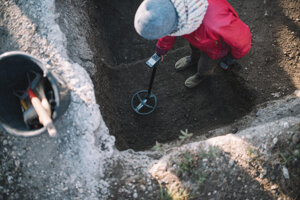 Archaeological research at the Ancient Gerulata museum in 2021 (15 photos)

A cluster of animal bones, such as a cow, dog, birds and fish, was also dug up at the site.

“As part of the research, archaeologists also studied a medieval moat, which is more than three metres deep and about eight metres wide,” the museum said.

The moat, backfilled in the 15th or the 16th century, probably copied a field road that still existed in the 1960s.

A highlight of the research was a fragment belonging to a Roman military diploma.

The diploma - an official copy of a decree issued by the emperor in Rome - granted privileges to retired soldiers of the Roman army, and it served as personal proof of a soldier’s status along with rights granted. 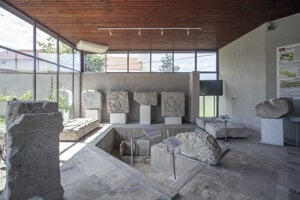 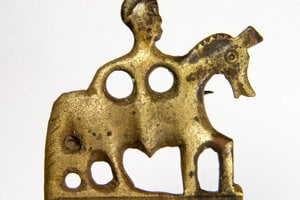 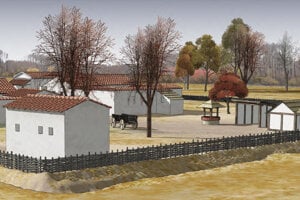 “It confirmed that its owner was a Roman citizen and that this privilege could, according to the legal norms in force at different times, also apply to his wife and children,” the museum added.

To date, about a thousand diplomas of this kind have been found in the world, but only two – including the recently discovered one - come from the Gerulata camp in Bratislava.