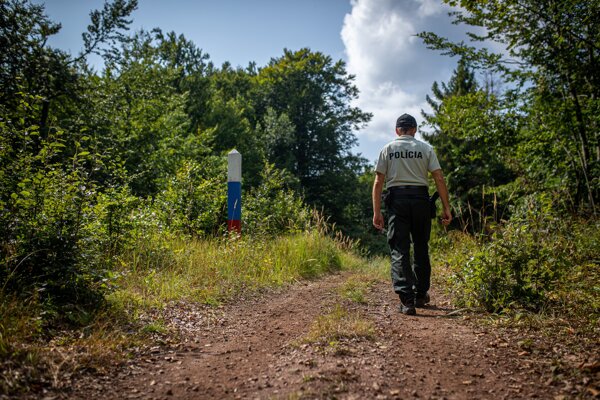 Until now, the state in Slovakia, while considering and occasionally granting claims of asylum, has taken little formal responsibility for those actually granted protection here. Instead, the job of helping them to integrate – not to mention the costs – has fallen mostly to NGOs. That now looks set to change.

A draft amendment to Slovakia's asylum law was approved by the government on January 12 and will now be considered by parliament. If it passes, the state will take on much more responsibility for those in the asylum system, and asylum seekers will get earlier access to the labour market.

“The aim of the proposed law is to systematically adjust the primary integration of asylum holders and foreigners offered subsidiary protection,” the Interior Ministry, which is behind the amendment, states. If approved by parliament, the law would come into effect on June 1, 2022.

NGOs which help asylum holders and people granted subsidiary protection to integrate in Slovakia agree that the amendment will introduce several important changes. First of all, responsibility for providing services to asylum holders in Slovakia will pass to the state from NGOs, which currently carry most of the burden.

“In the case of approval of the amendment, the conditions for providing assistance to persons granted asylum or subsidiary protection will be enacted,” Peter Devínsky, director of the Slovak Humanitarian Council NGO, told The Slovak Spectator.

Slovakia granted asylum to 24 people in the first 11 months of 2021 and refused asylum to 113 others, according to official data from the Interior Ministry. Moreover, subsidiary protection was granted to 13 people and refused to 12 other applicants.