Works by Ľudovít Fulla removed from his own gallery over building fears. 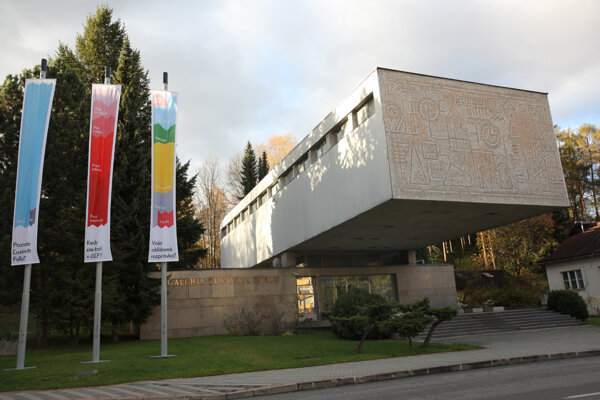 Works by one of Slovakia’s greatest artists, Ľudovít Fulla, have had to be removed from a gallery dedicated to the painter after curators said they were no longer safe in the crumbling building.

A total of 67 oil paintings and other works on paper were removed from the Gallery of Ľudovít Fulla in Ružomberok in mid-February and taken to a national depositary where they will undergo restoration work and digitalisation.

While it remains unclear when the gallery will display the pictures again – a project for much-needed reconstruction work has been completed but financing has yet to be finalised – museum officials say the incident is the culmination of problems with the gallery building dating back over 50 years and which were first raised by Fulla himself.

“This gallery, dedicated to one of the most significant personalities of Slovak visual art of the 20th century, has not seen any significant reconstruction in the more than 50 years since it came into being,” Chair of the gallery, Zuzana Gažíková, said, as quoted by the TASR newswire.

Problems at the gallery are nothing new. Fulla, who had an apartment in the building, himself highlighted structural problems when it was newly-built.

The state of the building also formed part of an exhibition – the Thirteenth Chamber – which opened at the gallery in September last year.