After one year as special prosecutor, Daniel Lipšic says efforts to muddy the investigation of major corruption cases have been successful. 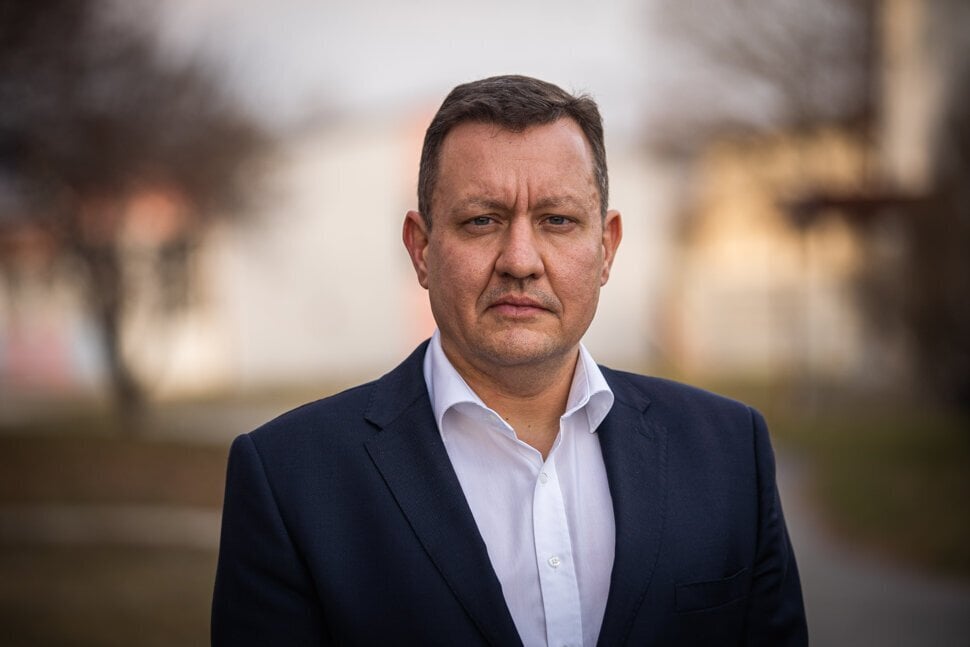 One year has passed since Daniel Lipšic assumed the role of special prosecutor. The first year of his term has been marked by investigations of major corruption cases, as well as tense relations between his team and the Office of the General Prosecutor and its head Maroš Žilinka – who is also Lipšic’s superior.

What most surprised you during your first year as special prosecutor?

Perhaps the fact that part of the law enforcement bodies favour suspects and defendants who have questioned the integrity of criminal prosecution. Pressure and aggression towards us rises the higher up we go when prosecuting public officials, businesspeople or representatives of the judiciary. That is understandable, and we need to reckon with it. But it has been a nasty surprise and my worst experience that part of the law enforcement bodies joined this group.

What I value most, on the other hand, is that I’ve had the chance to cooperate with many top prosecutors who have enriched me on both a professional and a human level.

Heads the Special Prosecutor’s Office, which oversees the most serious crimes, as listed in the law that regulates the office, including political corruption, high-level financial crime, organised crime and premeditated murder.

The special prosecutor is elected by parliament for a seven-year term. Formally, he or she is subordinate to the general prosecutor.

When you say some law enforcement bodies have joined the naysayers, it sounds like the stated intention of the current ruling coalition – to cleanse society – is not really coming to fruition.

I think it is, it’s only that the action has provoked a reaction. I did not expect the narrative about the hidden purpose of criminal prosecutions, which is complete nonsense, to be adopted by some law enforcement bodies.

It is hardly surprising that some politicians or attorneys jumped on this wave. But which official state bodies have done so?