Weekend: Follow in the footsteps of Piešťany's famous phantom

We're highlighting an unusual walking tour in Piešťany and a timeless Slovak specialty this week. 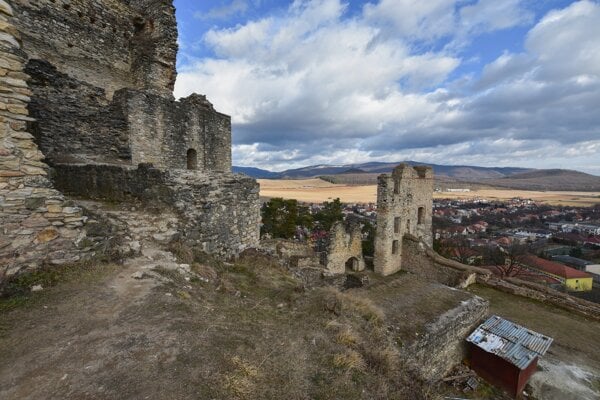 This week, we're highlighting a special art exhibition on Roma people, an unusual walking tour in Piešťany and a timeless Slovak specialty. 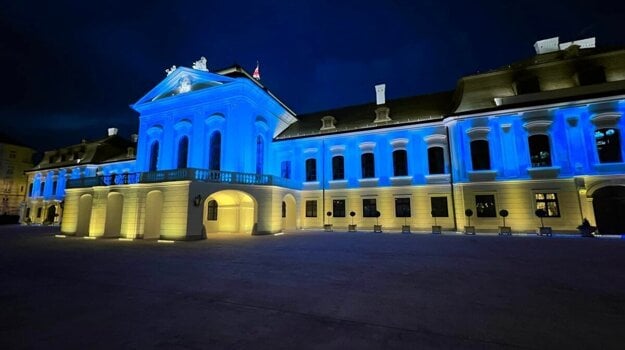 The Presidential Palace lit up in solidarity with Ukraine. (Source: FB Office of the President)

Jitka Pištová, a young Roma mother, at first hesitated to pose in front of a camera, but everyone passing by the Slovak National Gallery can now see her.

The picture of the mother sitting in a pink satin dress and breastfeeding her naked baby, taken by Slovak photographer Šymon Kliman, is exhibited in the art gallery window at Esterházy Palace in Bratislava. The photograph will be on display until April 10.

“The photo is reminiscent of the classic depiction of the Madonna, a traditionally revered symbol of motherhood and love,” curator Lucia Almášiová said.

Find out why Kliman’s photographic series, Krásni ľudia/Beautiful People, is unique in its depiction of Roma people in Slovakia. 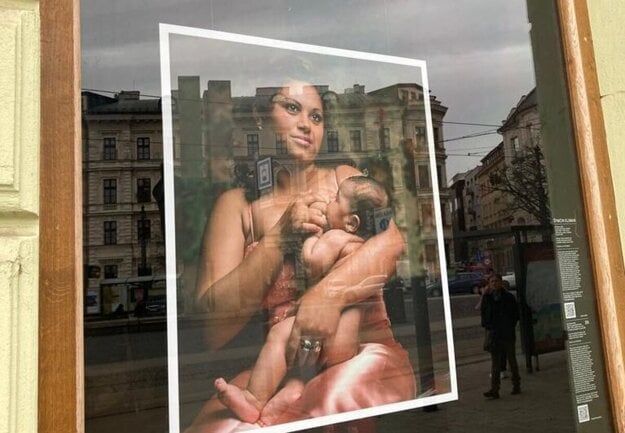 The portrait of Roma mother Jitka Pištová will be displayed in an art gallery window in Bratislava until April 2022. (Source: Šymon Kliman/Slovak National Gallery )

Library: The Week of Slovak Libraries will run next week, from February 28 to March 4. This year’s topic will be “ECO libraries”.

In Slovakia’s beloved spa town, Piešťany, winter is more than just a season that inspires one to spend a little more time in hot, mineral baths.

Postponed due to the pandemic, the town’s “Piešťany by Winter” walking tours are back.

During these tours, which take place twice a day on Saturdays until March 26, visitors can learn more about the town's spa by following in the footsteps of local businessperson Ľudovít Winter. Born in 1870, Winter died in 1968 as a poor pensioner because his spa complex had been nationalised.

Read more about one of the town’s more famous spa-goers and the tours that honour his memory.

Slovakia produced the best-quality films in the sixties, so it is expected that experts have selected a production from this era as the film of the century. 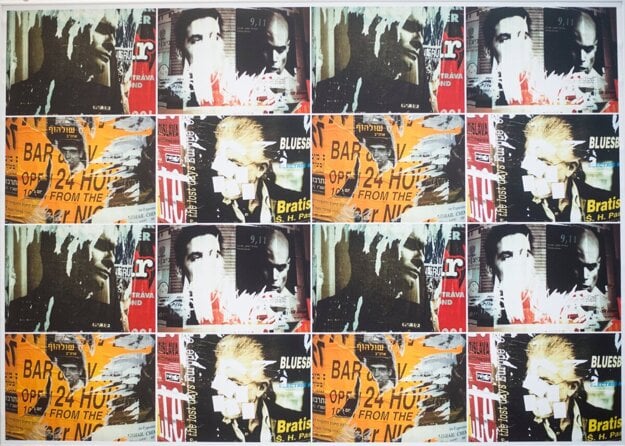 Exhibition dedicated to film director Dušan Hanák on the occasion of his 80th birthday and the screening of an uncensored version of his film 322 in Cinema Lumière in Bratislava on April 30, 2018. (Source: Jakub Kotian for TASR)

The film 322, a 1969 psychological drama directed by Dušan Hanák, was voted the most exceptional Slovak film by 11 movie scientists and critics.

The Film.sk monthly decided to put together a list of 20 outstanding Slovak films from the past 100 years on the occasion of the centenary of Slovak cinematography, which the country marked last year. Click here to embark on a Slovak film odyssey.

Fulla has been removed

Ľudovít Fulla is one of Slovakia’s greatest artists, but until recently, his work was stored in a gallery close to crumbling. 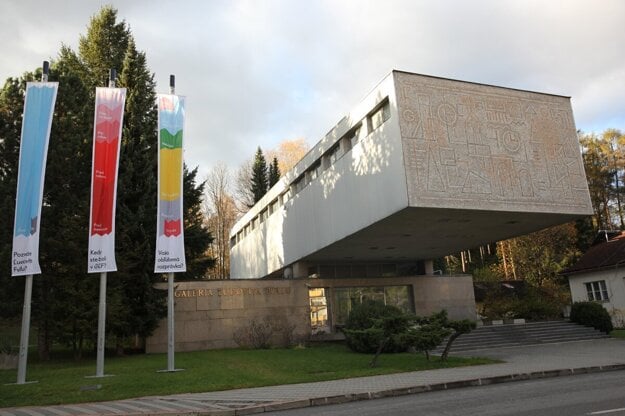 A total of 67 of his oil paintings and other works on paper were removed from the Gallery of Ľudovít Fulla in Ružomberok in mid-February and taken to a national depositary where they will undergo restoration work and digitalisation.

While it remains unclear when the gallery will display the pictures again – a project for much-needed reconstruction work has been completed but financing has yet to be finalised – museum officials say the incident is the culmination of problems with the gallery building dating back over 50 years and which were first raised by Fulla himself.

That is it for this week. Have a great weekend! - Anna