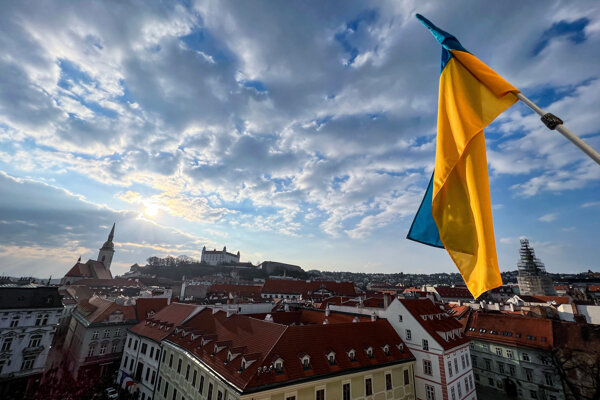 The Ukrainian flag flying in the air from the Bratislava town hall building during the Concert for Ukraine on February 27, 2022. (Source: Pavol Zachar/TASR)
Font size:A-|A+  Comments disabled

In the light of the ongoing Russo-Ukrainian conflict, many Slovak cultural institutions have expressed their support for the Ukrainians in different ways. The Slovak National Theatre opened one of its opera premieres with a performance of its opera choir singing the Ukrainian anthem.

Concerts will also be held in six regional capitals across Slovakia on March 6.

The Swiss-French-Ukrainian film “ Olga” about a young Ukrainian gymnast exiled in Switzerland will open the festival Créme de la Créme, which starts on March 7.

And here is an artwork that was posted on Facebook by the Slovak National Gallery a few days ago. 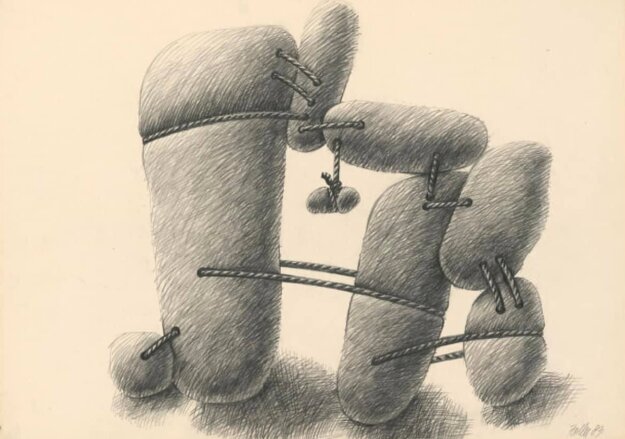 The Slovak National Museum - Museum of Croatian Culture in Slovakia has opened a new exhibition of hitherto unpublished photographs by Peter Leginský about the town of Vukovar during the Croatian War of Independence in the first half of the nineties.

The exhibition will be installed in the museum until May 26.

Last autumn, it was 30 years since the siege and fall of the Croatian town of Vukovar during the war. The events later went down in history as the Battle of Vukovar. It lasted two months, three weeks and three days.

A total of 1,800 soldiers of the Croatian National Guard faced 36,000 members of the Yugoslav People’s Army.

The "Vukovar" exhibition will be installed in the museum until May 26. (Source: The Slovak National Museum-Museum of Croatian Culture in Bratislava)

“A few people were wandering aimlessly in the streets, some rummaging in the rubble, they didn’t have much to say,” recalled Peter Kubínyi, who visited Vukovar in November 1991 with Leginský. “An old man on the Danube embankment talked about World War II, he fought in it, but Vukovar was worse, he said.”

The town fell in mid-November 1991. More than a thousand people died in the battle. A damaged local water tower has remained the symbol of the battle to date.

Memorial: The Soviet war memorial Slavín in Bratislava was painted blue and yellow.

The renovation of Prešov’s observatory and planetarium lasted nearly six years. It has recently opened.

A new exhibition related to cosmonautics and astronomy has also been created.

“Children who like astronauts and everything related to cosmonautics and the universe will definitely love this place,” the Prešov mayor Andrea Turčanová said. 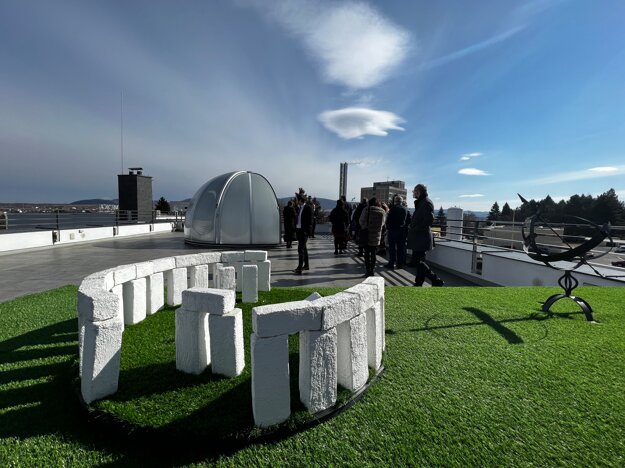 Snail: At Bojnice Castle, a miniature snail was found in the past, which is why it was named after the popular tourist attraction.

Zoo: Bratislava Zoo has a new director. Júlia Hanuliaková has returned after she resigned due to an issue with her cancelled Slovak citizenship.

Set in the Poloniny National Park, Runina is an isolated eastern Slovakian town near the Polish border. The world ends here, one could say. But it is just a road that does not go any further from here. 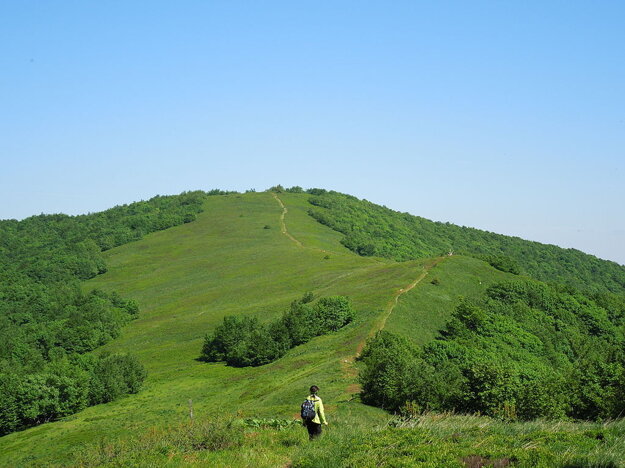 A hiker on the way to Ďurkovec in the summer. (Source: Milan Bališin)

This settlement is a starting point for a hike to Ďurkovec (map), a peak of 1,188 m right on the border. Hikers follow a green marked trail and then take a red one before reaching the peak. Riaba Skala is another peak that hikers often continue to.

Ďurkovec is a deforested peak of the national park, offering nice views of the wider area and the dark night sky. Hikers can climb it in about two hours.

Where else to go this weekend: 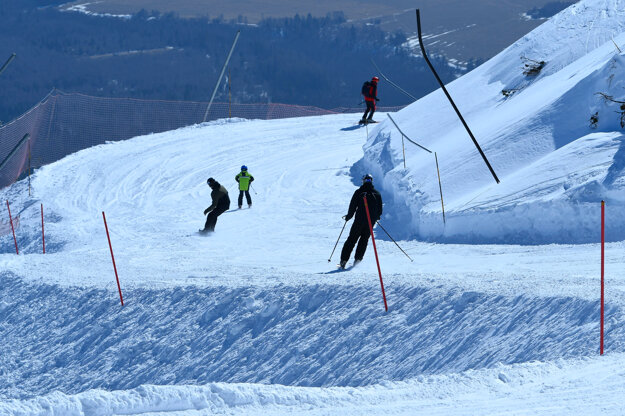 Will the Vietnamese become a new minority?

Thanh Cuong Nguyen has always been a rebel. As a child in Vietnam, he went to the movies without telling his parents. He then married a Slovak woman without giving his parents a heads up and is now involved in another “rebellious” act.

The Association of Vietnamese Entrepreneurs in Slovakia, which the Vietnamese man, now in his early fifties, is a deputy chair of, is hoping to convince the Slovak government to grant the Vietnamese community the official status of an ethnic minority.

“It could immensely help us,” he said. 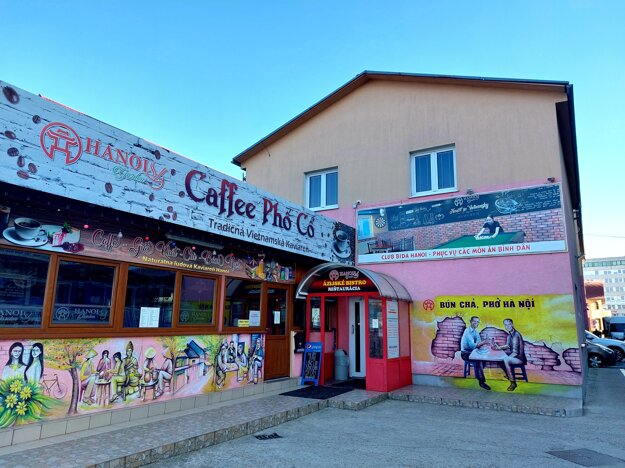 Thanh Cuong Nguyen, who is known as “Samo” to his Slovak friends, came to Slovakia in 1987 to study psychology. Many Vietnamese people had arrived in former Czechoslovakia before him, and their migration to today’s Slovakia has not stopped since the 1950s.

That’s all for now. Have a restful weekend. – Peter