Weekend: How Putin the Killer emerged

A Vietnamese Slovak, Ukraine and nature as an inspiration. 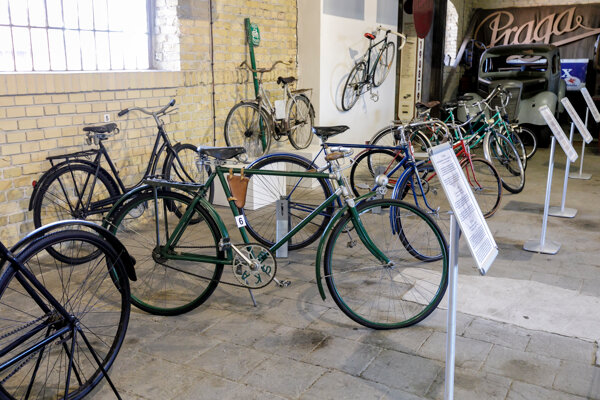 We celebrated the International Women’s Day earlier in the week, which is why you can find an old poster marking the day and a profile interview with a Vietnamese Slovak in this week’s roundup.

We also touch on Ukraine through the lenses of culture, but let’s start off with travel tips:

For history buffs, how about visiting Beckov Castle? 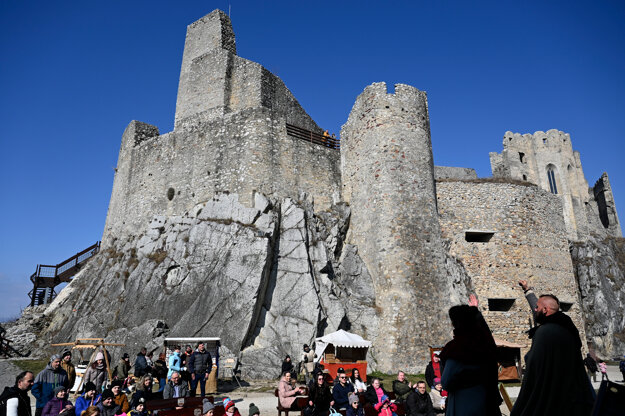 A massive wooden table stands in the middle of a large military tent, and that is pretty much it.

“Vova, destroy the enemy! But be careful, a good enemy is hard to find!” mentors Lenin and Stalin tell a Russian matryoshka puppet with a portrait of Vladimir Putin in the play “Putin Skis” (2010), created by the Czech theatre Líšeň.

Spectators watched it at Nová Cvernovka in Bratislava early in the week. However, what would be a satire a few weeks ago is reality today.

The play is inspired by Anna Politkovskaya’s books. The Russian journalist who had long criticised Putin and his regime was murdered in 2006. The production reflects on many defects of the regime, moving from a comic portrayal of events to a strong theatrical reportage.

For example, the audience could hear the testimonies of the survivors of the Moscow terrorist attacks or watch the extinguishing of candles, which symbolise the lost lives of journalists.

Nature as an inspiration

What does the femur have in common with the Eiffel Tower? What connection can be found between the dandelion and a parachute? 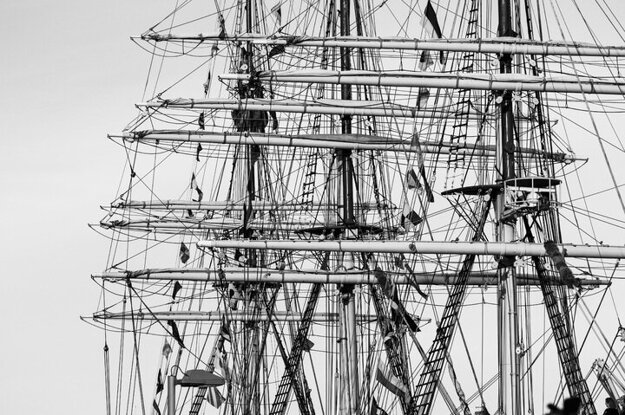 The "Bionics – Nature Was First to Discover It" exhibition takes place at a Martin museum until May. (Source: PxHere)

The Andrej Kmeť Museum in Martin, where ‘Bionics – Nature Was First to Discover It’ exhibition takes place until early May, offers answers to the questions above. Bionics is a scientific discipline that uses knowledge from the world of biology to solve problems in technology.

In 1586, the Englishman Mathew Baker was so inspired by the body shape of cod and mackerel that he managed to improve the speed and agility of battleships.

In addition to many interesting facts, including what animal inspired people to create photovoltaic cells of solar panels or wristwatches with a built-in alarm clock, visitors can find a submarine model, a shark-skin swimsuit, an airplane model, or an old catapult model at the museum.

What animal do you find so captivating that it would help you invent an item that could possibly be patented? 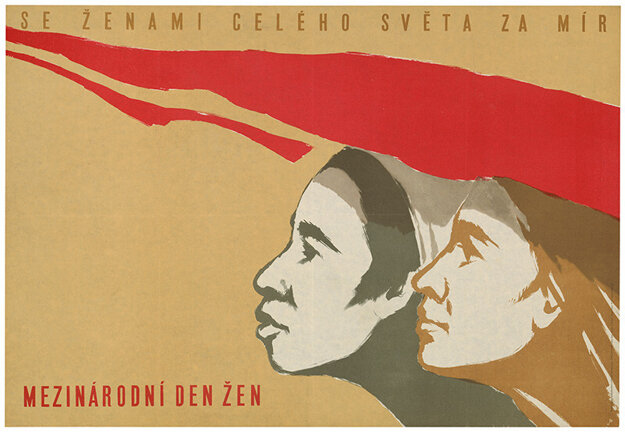 A 1961 poster created by Jaroslav Pecka on the occasion of the International Women's Day, which reads "with women of the whole world for peace". (Source: Slovak National Gallery)

Senianske rybníky, ponds in eastern Slovakia, are currently a home to thousands of common cranes. The species is a rare nesting bird in the country.

“An important migration route of cranes to the north runs across eastern Slovakia,” the SOS/BirdLife organisation said, as quoted by the SITA newswire.

Many are heading to Finland after the winter spent in the south of Europe and northern Africa. The organisation even found a crane that was 20 years old.

The birds give loud trumpeting calls. The first common crane recorded in Slovakia this year arrived in early February. 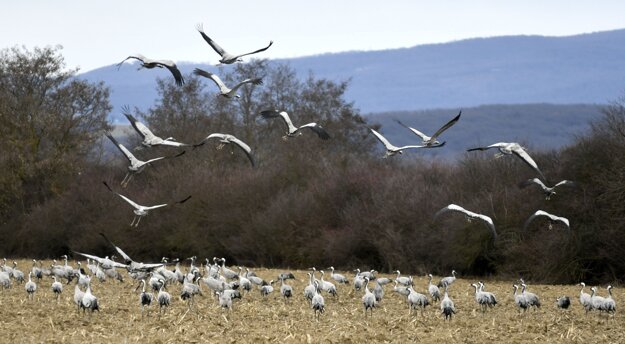 Zoo: After eight years, a baby pygmy hippopotamus was born at the Bratislava Zoo on March 7.

“I often imagined I didn’t live in Slovakia, but in Vietnam”

“You’ve never been to the woods?” they asked bewilderingly.

“In Vietnam, there’s no forest, just a jungle,” Pham Thi Thu, who goes by the name of Niki, had to explain.

She was eight years old when her family moved from northern Vietnam to Bratislava in the early nineties. After several years spent in the UK and Vietnam, she has returned to the Slovak capital. Here, Pham Thi Thu raises her child with her Vietnamese husband. 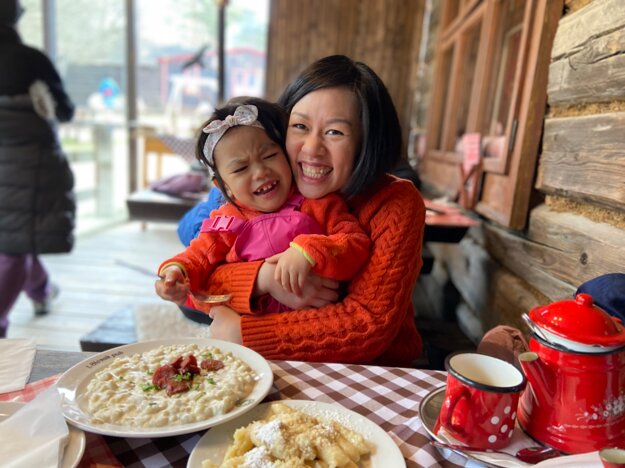 Niki and her daughter, whose first name is officially Slovak, eat in a traditional Slovak restaurant. (Source: Courtesy of Trang Pham Thi Thu)

Dive into the story of Pham Thi Thu who talks about her childhood, Slovakia, Vietnam, and why the ethnic minority status would matter to the Vietnamese community in Slovakia.

That is it for now. Have a restful weekend! - Peter