Another problem with European funds. EU stopped money for roads and railways

One operational programme is currently suspended but all money may be endangered in future. 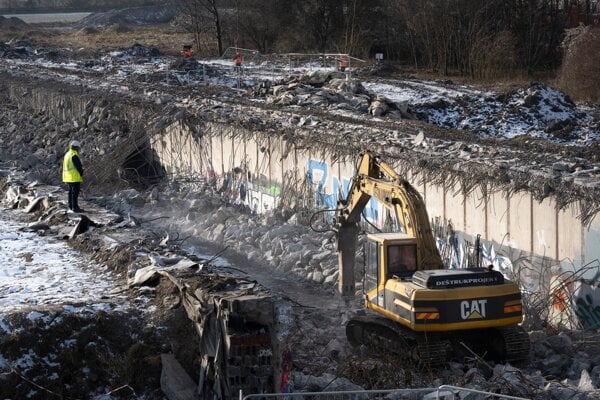 Slovakia has another problem with European funds. Brussels auditors found some errors when drawing money from the Science and Research operational programme, which in 2019 became part of the Operational Programme Integrated Infrastructure (OPII).

Until the errors are investigated, the European Commission will not pay Slovakia a cent from the ongoing European funds projects belonging to this programme.

This concerns, for example, the construction of the tram railway in Bratislava-Petržalka, the purchase of new trolleybuses and reconstruction of railways and roads. All those costs have to be paid by the Slovak state budget for now.

In the warning letter Index magazine possesses, Brussels speaks about serious shortage in the management and inspection of the operational programme by Slovak bodies. European controllers found errors in three specific projects that went through a Slovak audit without any bigger complications.