Hitler commemorative plaque in Bratislava did not last long. 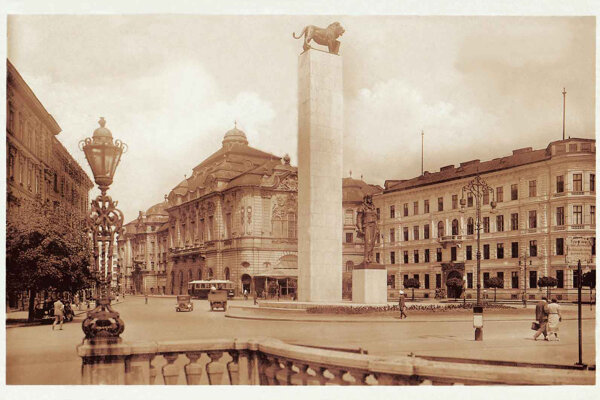 Visitors of Bratislava who come across the eye-catching equestrian sculpture of the Habsburg Empress Maria Theresa on the banks of the Danube are unlikely to be surprised the city has a monument of her. A Habsburg ruler crowned in Bratislava, she was a key figure in its past.

But what visitors are likely to be surprised by is the history of the statue itself.​

​Erected in 1897, it first stood on what is today Štúrovo Square on the Danube embankment. But in October 1921, only a few years after the Habsburg empire had fallen and Czechoslovakia had become a republic, it was torn down by members of the Czechoslovak legion.

Left in pieces, parts of the work were later re-used in other statues, but it was not forgotten, and many decades later, long after the Velvet Revolution and Slovakia’s independence, a smaller, bronze replica was put up outside the Hotel Carlton. But even that did not last long, and it was moved again. It is now at the River Park complex.

But, as a new exhibition shows, the story of the statue of the empress is far from unique in the Slovak capital, and sculptures of some of the most famous figures in its history have been pulled down only to reappear in another location years later. 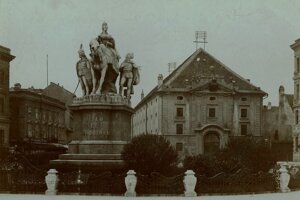 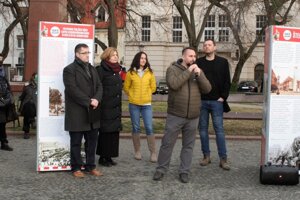 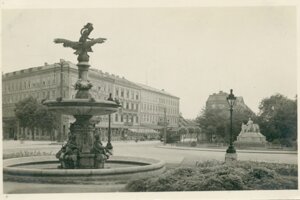 “The relocation of statues in Bratislava has very often been associated with a change in political mood and, in general, statehood and a change in the composition of the population,” Ján Vyhnánek from the Bratislavské Rožky civic association told The Slovak Spectator at the opening of the Tour de Pressburg – Wandering Sculptures of Bratislava exhibition on E. Suchoň Square near Reduta. “Over the last 130 years, several states and several regimes have changed here, and each of them wanted to make their own mark on public spaces.”

Even Štefánik was taken down