Ever thought about buying your own manor house?

Now's your chance. The state plans to sell a manor house in Tajná, Nitra Region. But you'll need at least €1m. 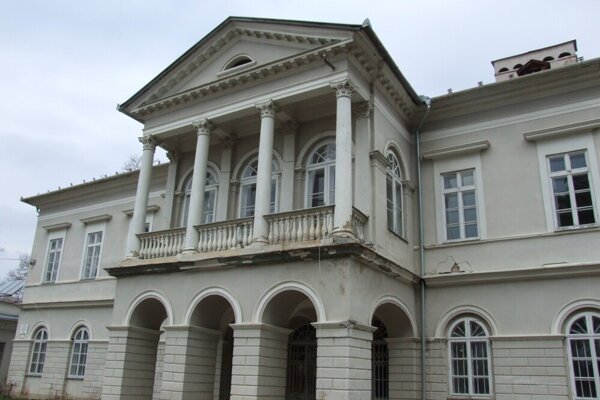 The manor house in Tajná, which is owned by the Labour Ministry, is on sale. (Source: Miriam Hojčušová/My Nitra)
Font size:A-|A+  Comments disabled

The manor house in the village of Tajná, near Nitra, is on the market again. A national cultural monument that served as a home for orphans for almost 60 years, it is being auctioned off by the government.

The orphanage was closed in 2009 and the manor house has since fallen into disrepair. The Labour Ministry is now trying to sell the historic building for at least €1,010,000 through an electronic auction, the My Nitra website wrote.

The house comes with 10 hectares of parkland, including rare trees. The Hungarian noble family who once owned it built a tennis court and a boating pond, where they used to ice skate in winter.

"After the outbreak of the Slovak National Uprising [in 1944], they packed up and left," said Ján Trungel, who has been looking after the house since 2018. 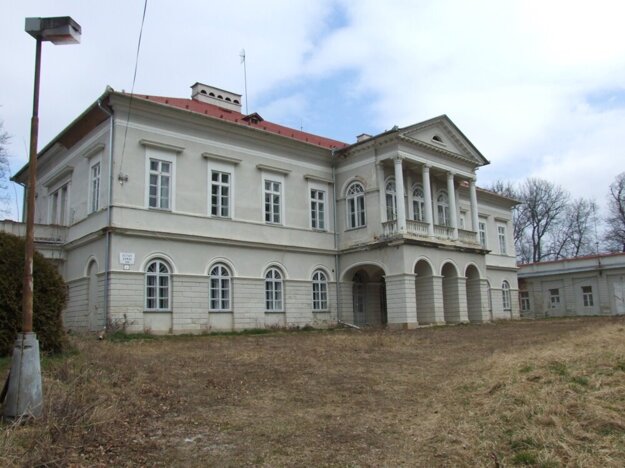 The manor house was built in 1840 by Ján Tajnai, a royal chamberlain. (Source: Miriam Hojčušová/My Nitra)
You have just exceeded the number of devices allowed.
Your active subscription only allows a limited number of browsers to access locked content.
To continue reading this article on this device/browser, please edit the list of registered devices in your profile settings here:
manage devices
You can read all about device management here.