Fines for violence to increase. 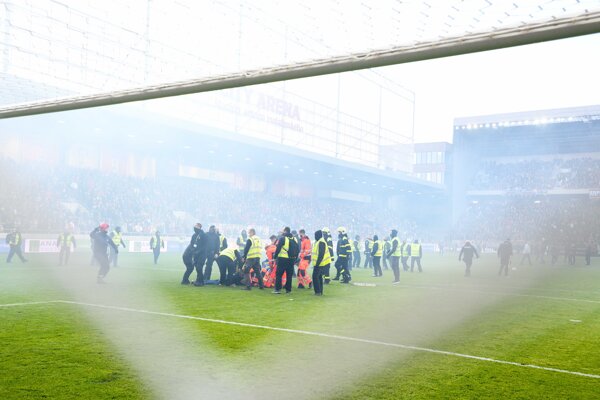 Tickets for sporting events considered 'risky' will only be sold to people providing their full name after parliament approved an amendment to legislation today. Ticket holders who have given their name will only be allowed into the event once their identity has been confirmed.

Meanwhile, under the new law, as of June, as well as weapons and pyrotechnics, people are now prohibited from wearing balaclavas at events. Fines for breaking rules and violence, have also been increase, with penalties for the latter rising to €500 instead from the current €100. 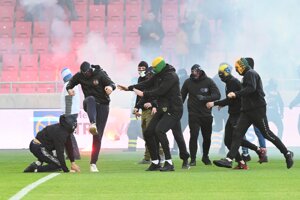 Until now, only fans from visiting sports teams were required to provide their full name when buying tickets for an event deemed to be risky. Promoters will also be obliged to manage and keep a list of all attendees at an event, and if asked, to provide that list to police.

The penalty for repeated offences within two years will also be harsher, with a ban from sporting events for one year instead of the current six months. Under a new preliminary measure, anyone charged with violence will be banned from attending events.

In another change, responsibility for the system which identifies those causing riots at sports events will move to the Interior Ministry rather than, as at present, the Slovak Football Association and Slovak Ice Hockey Federation.