The new gender reassignment protocol, which is still supposed to replace a 1981 regulation, has been suspended by the Health Ministry. 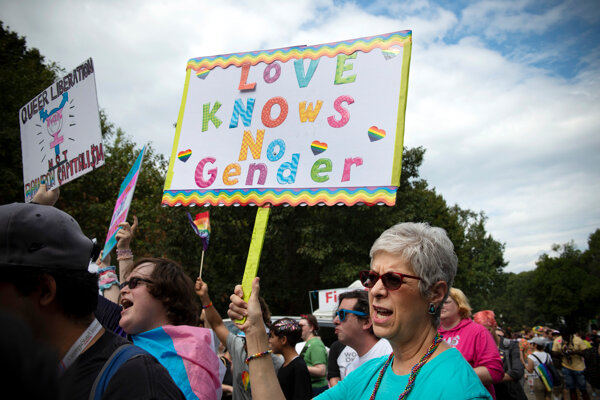 In early April this year, Health Minister Vladimír Lengvarský signed and published Slovakia’s first comprehensive gender reassignment protocol, establishing guidelines for gender recognition. Despite receiving a broad welcome from health professionals and the transgender community, the move has attracted numerous transphobic comments and some conservatives have been calling on Lengvarský to withdraw the document.

The protocol, which is perceived as somewhat ground-breaking by activists, no longer lists surgical sterilisation as a precondition for any change in the legal recognition of someone’s gender. That precondition was criticised by Commissioner for Persons with Disabilities Zuzana Stavrovská in December 2021, as it had been five years earlier by the then public defender of rights, Mária Patakyová. The European Court of Human Rights ruled in 2017 that forced sterilisation violates human rights.