In Slovak academia, it doesn’t pay to be proved right

What supervising an undergraduate thesis taught me about how the system works (or doesn’t). 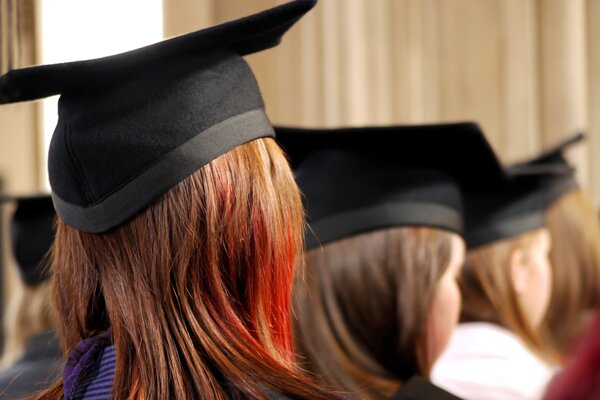 I was recently lucky enough to supervise the bachelor-degree thesis of a Slovak undergraduate. The experience revealed, in microcosm, some admirable aspects of the Slovak education system, as well as some of its more retrograde features.

Still, it was hot enough to cause immediate jitters among those overseeing thesis subjects. It was not (so far as I could tell) that the presiding academics were politics-averse. It was more that they feared the subject’s topicality.