Parts of Water Tower date back to 2nd century AD 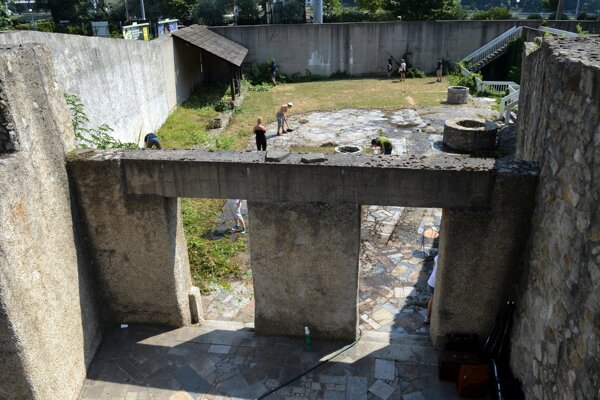 In an archive picture, volunteers clean the premises of the Water Tower in the Bratislava Old Town. (Source: TASR)
Font size:A-|A+  Comments disabled

The restoration of one of Bratislava's oldest and most important historical monuments has moved a step further after a panel of judges chose the winner of a competition to decide its future design.

The Water Tower, which lies on the banks of the Danube near the Old Town centre of the city, is seen as one of the most valuable monuments in the capital. Parts of it date back to 2nd to 11th century AD, and the building served an important strategic function for hundreds of years up until the 17th century.

The judges unanimously picked Slovak studio Superatelier's design for its future look, emphasising how well it connected the building with its immediate surroundings, and the projected development of the whole area.

"The proposed solution represents a symbolic message of how to live and coexist with a monument, and at the same time the space retains a human aspect," said jury chairman, and member of the Czech Chamber of Architects Jiří Buček.

All design proposals will be put on public display at Rudnay Square until June 19. 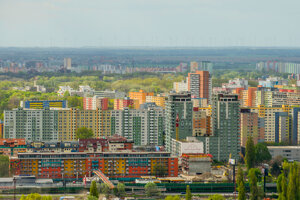 How to coexist with a monument

The aim of restoring the Water Tower was to create a public space for cultural events.

At the heart of the winning design is a circle that connects the monument with surrounding public spaces, and together with a footbridge allows the area to be seen from several angles. 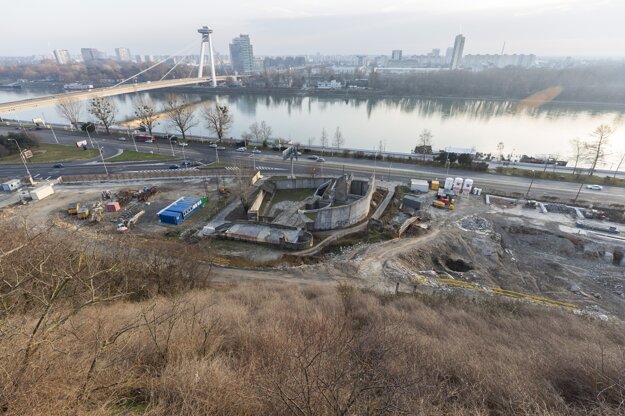 "The whole idea creates several nooks and crannies, that, together with well-managed routes, passages and footbridges naturally entice a person to explore the whole area," Buček said.

A three dimensional virtual presentation of the winning design can be viewed here.

For the Water Tower itself, the winning studio chose a solution in the form of welded steel nets, which create the bulk and shape of the original building. Similar solutions have been used in other countries. 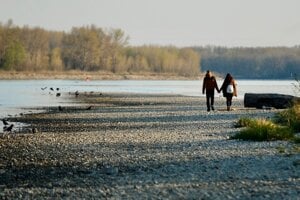 City authorities believe the Water Tower's new design will allow it to be integrated fully with the rest of the city and its surroundings to create an attractive and functional space, including an accessible archaeological site.

"Until recently, the Water Tower area and its surroundings stood rather solitary in the middle of not very well-kept surroundings. This had long relegated its historical significance. With this new construction, the Water Tower has a unique chance to re-integrate into the urban context and reclaim its rightful place," said Roman Žitňanský, director of the Public Spaces Department at the Metropolitan Institute of Bratislava.