People rushing to buy firewood. A trip to Plešivecká Plateau.

Good evening. The Monday, August 1 edition of Today in Slovakia is ready with the main news of the day in less than five minutes. 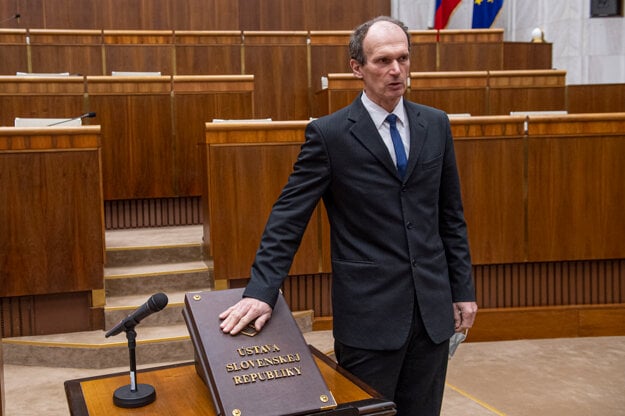 Lawmakers Štefan Kuffa and his son, Filip Kuffa, have been charged with the criminal offence of making dangerous threats to a farmer in eastern Slovakia.

The conflict between the two parties concerns disputes over the ownership of agricultural land. The alleged incident happened last summer.

The Kuffas are members of the small Život (Life) party, which is said to play a role in these post-coalition crisis days. They might support a minority government.

The two men joined the parliament thanks to the far-right ĽSNS party.

What is a neutrino and what is it good for? 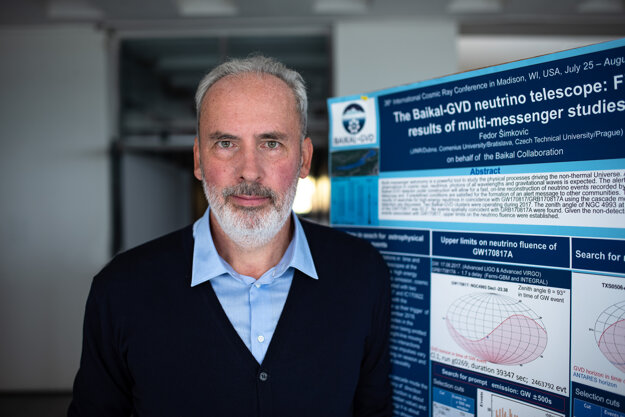 They are the fundamental particles of which the universe is built. Moreover, many of them are streaming through people's bodies, nuclear physicist Fedor Šimkovic explains.

Even in politics, freedom of expression is not limitless and it is not possible to cover up gross lies and insults.

President Zuzana Čaputová in response to the court's decision