Estée Lauder denied her roots, but others were proud of their Slovak origins 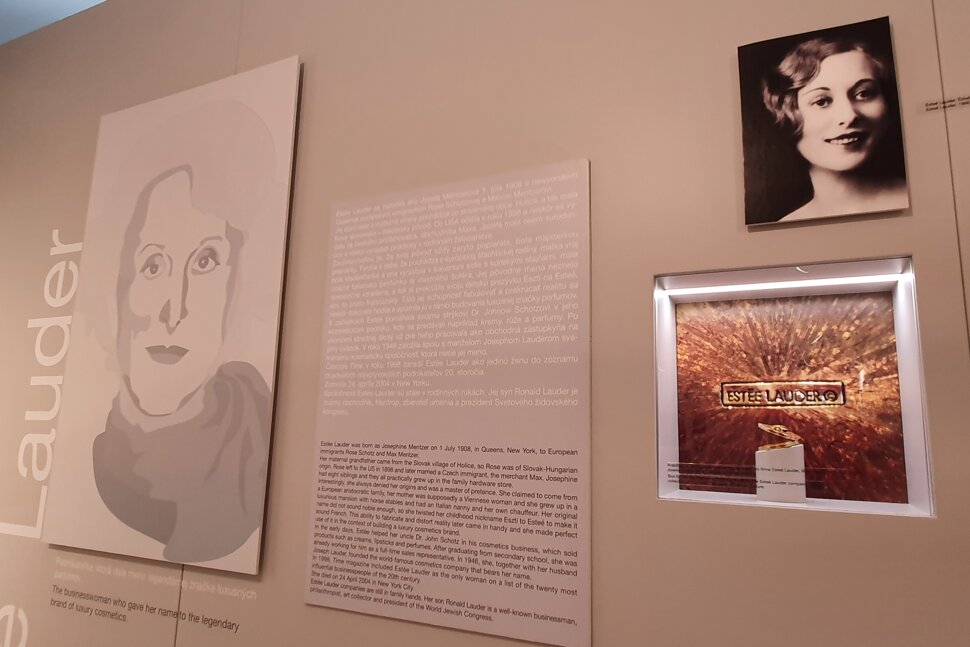 What do the founder of the iconic cosmetics brand Estée Lauder and the Israeli actress Ayelet Zurer, who starred alongside Tom Hanks in the blockbuster Angels and Demons, have in common? In addition to being exceptional women of Jewish origin, they both share links to Slovakia.

But while Lauder denied her Slovak roots, Zurer is proud of her family’s origins.

Lauder and Zurer are just two of 11 inspiring female personalities represented in the exhibition ‘Women – The Stories of Women Who Influenced the World’ which is now open at the Museum of Jewish Culture in Bratislava.

Organisers, who focused their selection on those in various fields of science, art and business, say that the women portrayed in the exhibition are far from an exhaustive list and that it was difficult to select just 11, but that there is a special story behind each of them.

“These women did ground-breaking and very progressive things for their time,” Michal Budaj, curator of the exhibition, told The Slovak Spectator, citing just a few examples: Irena Blühová, a photographer who influenced the development of photography, Marie Pappenheim, a revolutionary in sexual research and counselling, Melanie Klein, a founding figure of psychoanalysis and the study of child psychology, and Ružena Bajcsy, an award-winning professor and leading figure in robotics. 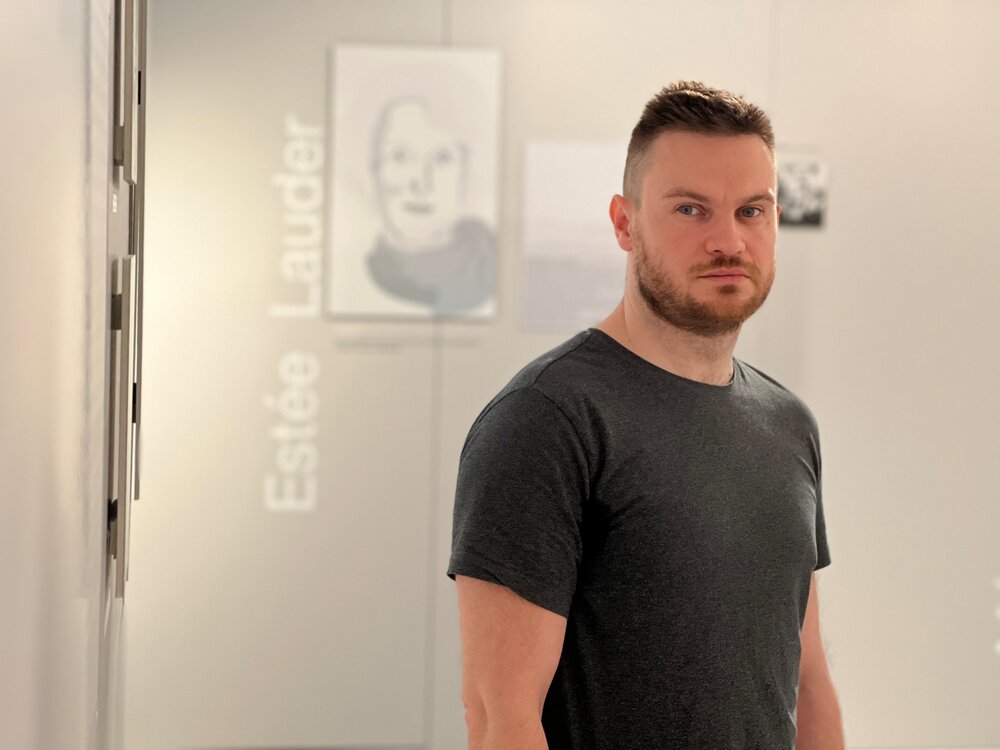 Budaj came up with the idea for the exhibition while preparing biographies of various people. He came across many interesting women of Jewish origin who were born in the territory of today’s Slovakia, lived here, or have some Slovak origin, but whose links to the country are not well-known.

Budaj, whose research involved poring through archives and visiting museums and private collections in Slovakia and abroad, said: “Nothing or very little was published about these women in Slovakia.”

But while the exhibition focuses on Jewish women, it highlights not just how the position of Jewish women has changed over the past century or more, that of women in general.

Budaj points out that until relatively recently women in many countries did not have the right to vote, had no access to university education, were not allowed to perform male professions - which were the majority of professions at that time.

Indeed, in Switzerland, for example, women only gained the right to vote at federal level in 1971, in Portugal it was in 1976 and in Liechtenstein not until 1984.

“The position of women, who still had almost no rights in the 19th or early 20th century, is unimaginable [to us] today,” said Budaj. “It’s not even history yet.”

The first and second world wars brought a significant turning point in the status of women, he noted.

Zurer, one of the most important contemporary Israeli actresses, made her debut in the film Munich by Steven Spielberg. She also starred in the film Milada, playing the title role of the lawyer and politician, Milada Horáková, who was executed after a show trial in communist Czechoslovakia in 1950.

In an interview with Travelgirl magazine in 2021, she said that when she got her first lead role in a film, her grandma grabbed her arm and proudly whispered, “Your talent came from me”.

Jana Liptáková
Subscribe Author Subscribe
News: Receive notifications about new articles by email. Try the new feature and turn on the subscription.
Jana Liptáková has been with The Slovak Spectator since 2004. After three years of serving as a part-time contributor and freelancer for the culture section, Ms. Liptáková joined The Slovak Spectator full-time as a culture writer and photographer in April 2007. Before joining the Spectator, Ms. Liptáková worked with the TASR newswire and later Slovakia’s first private newswire, SITA, for more than 15 years. Ms. Liptakova covers culture and business and she is the newspaper’s photographer.Ms Liptáková graduated with a Masters of Sciences degree (awarded for extended study) from the Technical University in Trnava, majoring in materials science and technology.
Comments disabled
Send the article by email
Close ad