Good evening. The Monday, August 8 edition of Today in Slovakia is ready with the main news of the day in less than five minutes. 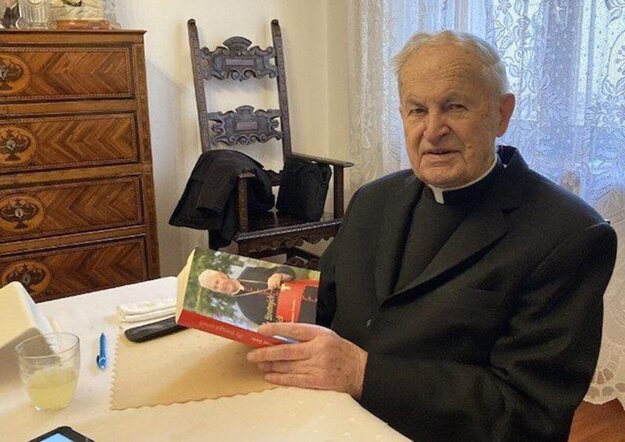 Cardinal Jozef Tomko, the most influential Slovak in the Holy See, has died at the age of 98 in Rome.

Under Pope John Paul II, he became the prefect of the Congregation for the Evangelisation of Peoples and was the third most influential person in the Catholic Church.

He was the oldest member of the College of Cardinals.

In April 1991, he attended a parliamentary session in Bratislava, which was seen as a historic event.

"The Slovak public had the opportunity to see the Slovak cardinal for the first time in his dignity, greatness and concern for the nation's fate in the crisis situation of the post-communist period," the Conference of Slovak Bishops pointed out.

Tomko died on the morning of August 8, 2022 in his flat. He had been based in Rome since 1945, where he arrived as a young man from eastern Slovakia.

He had been Slovakia's only living cardinal until his passing.

President Zuzana Čaputová's reaction: "With the passing of Cardinal Jozef Tomko, we have lost a person who always remembered Slovakia and its interests, who helped a lot of people who were fleeing from the communist regime and who, until the last moments of his fulfilling life, gave us the optimism and hope that we can handle all crises." 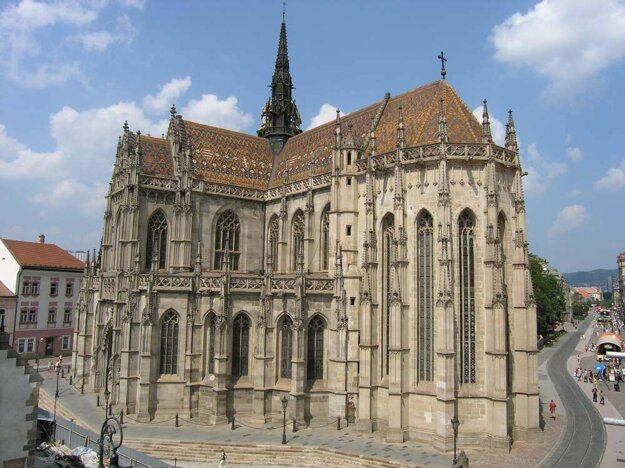 Are there hidden chambers in the Pyramids? 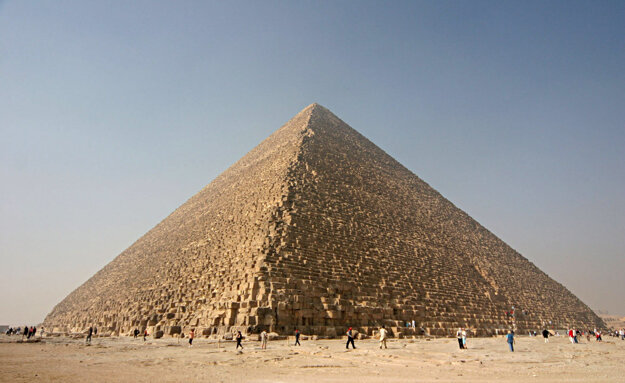 Scientists have spent years studying methods for detecting underground voids and cavities. According to their simulations, a method called gravimetry could be used to find cavities not just in the Great Pyramid itself, but in others as well.