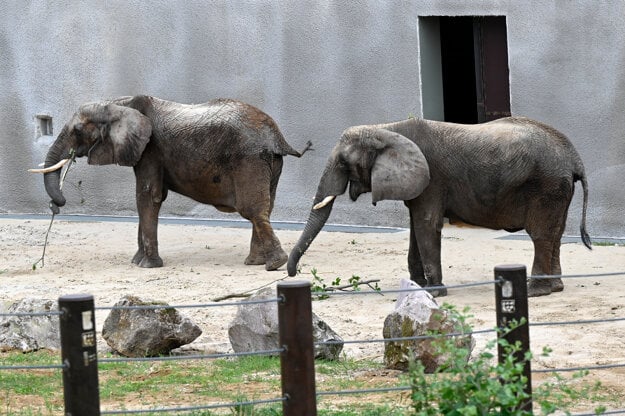 August 12 is World Elephant Day. In the picture, you can see Maja and Gula in the zoo in Bojnice. The elephants turn 40 on August 13. (Source: TASR)

The British daily has recently got fascinated by a viral video posted by one of the Twitter users, in which an old steam train is chugging through a football stadium.

People in Slovakia are familiar with the picture. The train and a historical narrow-gauge railway that the train is driving on has grown into a sought-after tourist attraction in Čierny Balog, central Slovakia.

The British Ambassador to Slovakia, Nigel Baker, is one of several thousands of twitter users that has noticed the video. “I love the way the football match just carries on,” he tweeted.

Many retweeted the video, expressing their wish to have such a train in their cities.

“All stadiums should aspire to have public transport connectivity like this. Game ends and a train arrives at the end of your aisle,” a Twitter user wrote. 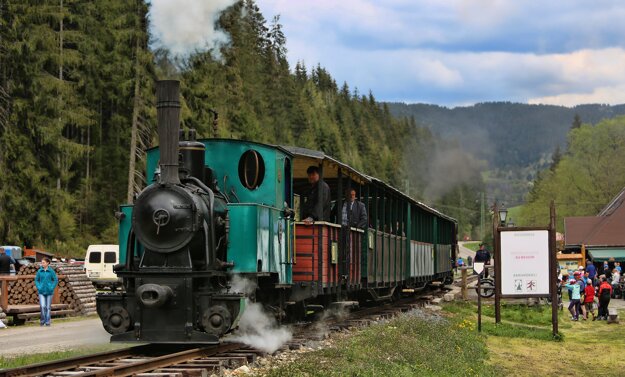 The train continues to be a surprise to many, though it went viral on other social media several years ago.

The railway was laid in 1914. Back then, there was no football pitch. The operation of the railway stopped in the early eighties and was renewed a decade later.

Today, steam trains ride to three different locations near Čierny Balog. The trains operate on three tracks only during the summer season, always from Wednesday to Saturday.

What else you can do at the weekend: 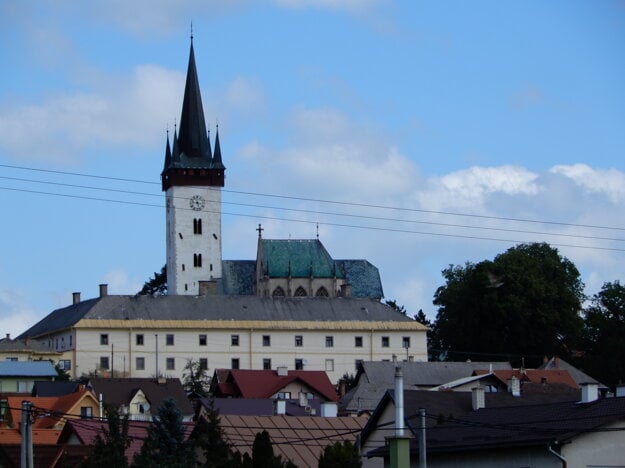 Chapel of the Assumption of the Virgin Mary in Spišský Štvrtok. (Source: TASR)

A new monument, an 11-tonne granite boulder, has been unveiled in a place in Ontario, Canada, where Slovak settlers once used to live, CBC News wrote.

Slovak immigrants called their new home Bradlo, which is the burial place of Slovak statesman and General Milan Rastislav Štefánik in western Slovakia. He died in 1919.

Slovak established Bradlo in the early 1930s and most of them left by 1950, according to a 1997 plaque installed near a highway in Ontario.

When they lived in the area, they harvested and sold wood to pulp and paper mills. 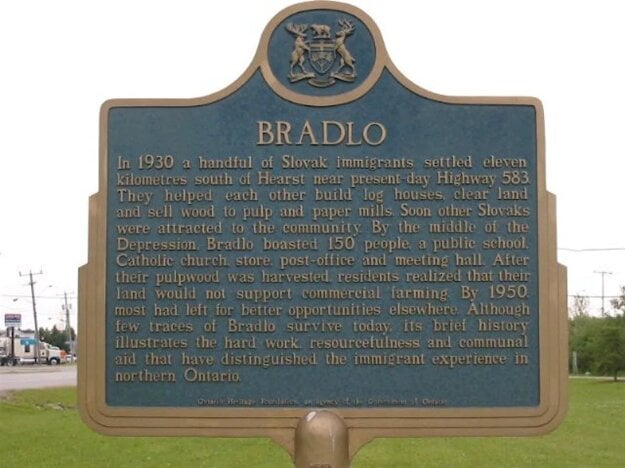 A 1997 plaque that honours Slovak immigrants who lived in Bradlo, Canada. (Source: www.ontarioplaques.com)

American takes readers back to a 1993 Slovakia

Christopher Shaffer’s adventure in a newly formed Slovakia began with a painful, early 1970s Fiat Uno car ride to Banská Bystrica, a major city in central Slovakia where he would end up teaching English for half a year.

The owner of the flat that Shaffer would stay at during his stint, and share with a fellow American from Colorado, picked him up at a hotel in Stupava, a town near Bratislava, with his children and took him to the Banská Bystrica.

It was a cold January day.

“The car broke down every 30 kilometres and we would always push it to the side,” the native of Alabama recalled in a video interview with The Slovak Spectator.

Last year, he had his debut book about his Slovakia experience published in the USA. 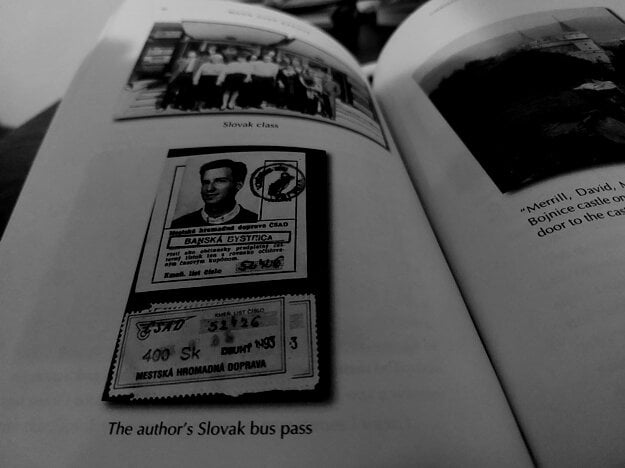 A picture from "Moon Over Sasova: One American's Experience Teaching in Post-Cold War Slovakia" by Christopher Shaffer. (Source: The Slovak Spectator)