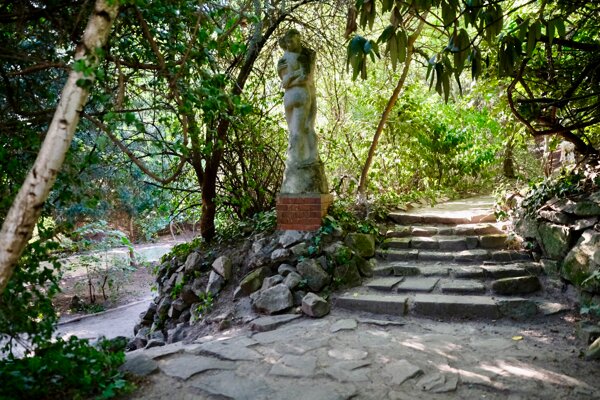 The Koch Garden is open to the public after years of neglect. (Source: Courtesy of Bratislava City Council)
Font size:A-|A+  Comments disabled

The unique Koch Garden in Bratislava’s Old Town district finally became the property of the city in mid June. Prior to an extensive revitalisation planned for 2023 and 2024, the city is opening its gates to the general public on Thursday. In preparation for this, the half-hectare garden between Partizánská and Bartoňová Streets has undergone basic maintenance and been equipped with benches and other park furniture.

Originally built between 1932 and 1935 as a garden for the patients of a nearby sanatorium, it is currently the only one of its kind in Slovakia, and is listed as a protected national monument.

“This unique area of historical value – the Koch Garden – was long closed for years and lacked the necessary care,” the city council wrote in its press release. “Only the non-profit organisation National Trust was carrying out some maintenance work here in recent years, as well as miscellaneous activities aimed at protecting this precious site.” 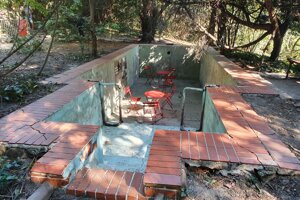 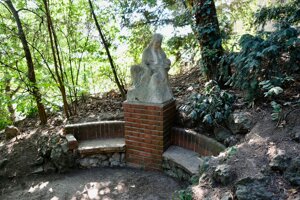 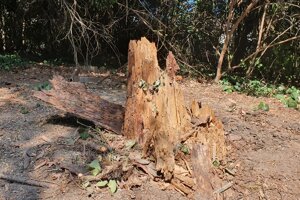 The Koch Garden used to be one of highlights of the popular annual Weekend of Parks and Gardens event organised by the National Trust, during which people queued for hours to get a peek into this green gem of Bratislava, Katarína Vitteková of the National Trust said.

The city acquired the garden as part of a land swap with the Interior Ministry.

“It was not five minutes to midnight, but after midnight,” Zuzana Stanová, the main coordinator of the project to reconstruct the garden at the city council said, alluding to the condition the garden was in when the city assumed ownership. Most of the site was impassable, with several uprooted trees.

Workers took out more than 10 tons of biological and municipal waste that had accumulated in the garden over the years. They also removed graffiti from the premises, cleaned the paths and installed a security camera and information boards.

The city will cooperate with the Faculty of Architecture at the Slovak Technical University and the Bratislava Regional Monuments Office on a project to comprehensively renovate the Koch Garden. The goal is to completely revitalise the site by the end of 2024. Costs have not yet been calculated, but Stanová indicated that the total will be in seven digits.