In Czechoslovakia, eyeglasses were anything but boring. Take a look 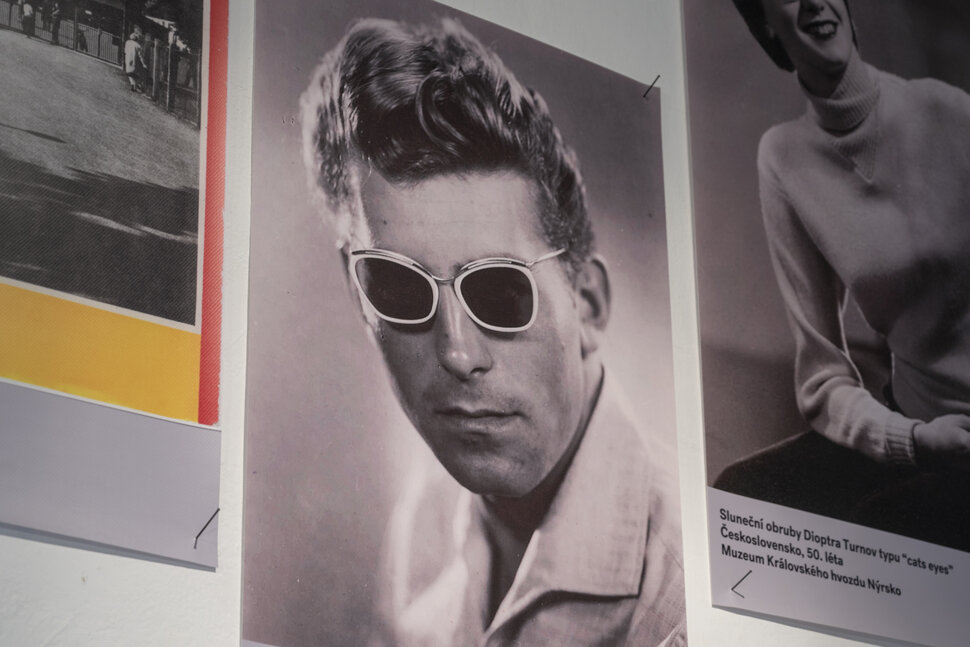 A 1950s poster promotes glasses made by the Dioptra Trutnov company, one of the only two firms that made glasses in communist Czechoslovakia. (Source: Adam Šakový/Slovak Design Centre)
Font size:A-|A+  Comments disabled

Miroslav Žbirka, the late Czechoslovak music icon, would not have been the person he became had it not been for his hits, humour, and a necessary fashion accessory – eyeglasses.

His career skyrocketed in the late seventies when Modus, a band of which he was then a member, won the Bratislava Lyre song contest with “Úsmev” (Smile).

Most of his life and career Žbirka wore aviator glasses. He was not driven by fashion at all. The “Atlantída” (Atlantis) singer had near-sightedness.

Several months before his passing in November 2021, the ‘boy from the street’, one of Žbirka’s monikers referring to his 1986 album, posted on Instagram that he had undergone eye surgery. 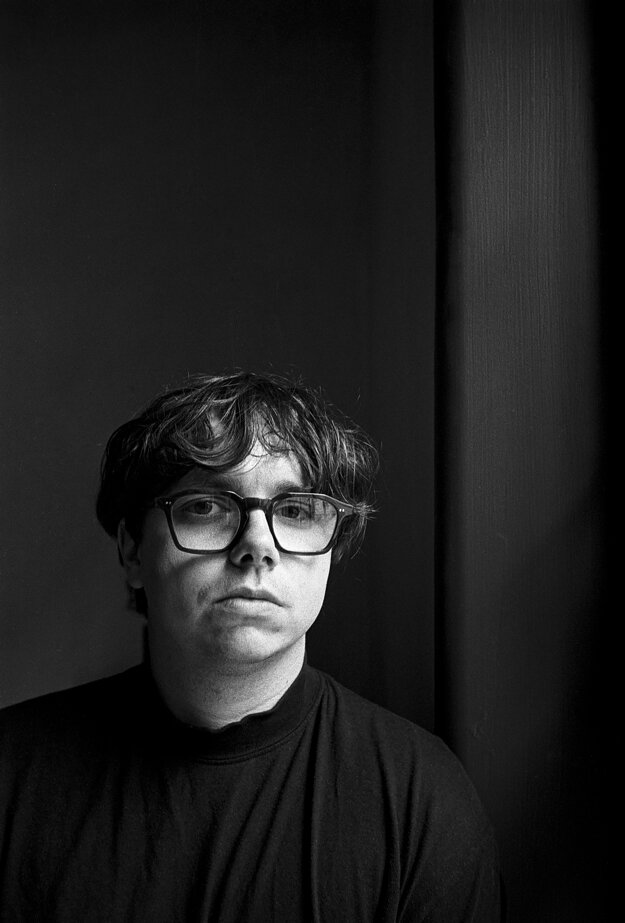 “I could put my eyeglasses away, but they’ve become a part of my image,” said the 69-year-old Bratislavan, who replaced the aviator glasses with rectangular glasses later in his career.

Famously, Žbirka decided to wear no eyeglasses in 1984, when his LP “Nemoderný chlapec” (Old-fashioned Boy) was released. He swapped them for contact lenses for the next four years, until 1988, when he went back to wearing spectacles again.

Glasses have also become part of Pavol Hammel’s identity, just like his moustache and curly hair.

Over the decades the “Učiteľka tanca” (Dance Teacher) singer, 73, has been seen wearing different frames, but it is the oversized square eyeglasses and round Windsor eyeglasses with which his fans most frequently associate him. The artist used to wear them in the seventies and eighties, the decades in which he recorded his biggest hits, including “Medulienka”, with his band Prúdy.

It is not just men who used to wear memorable spectacles back in the day.

Though her face may be a mystery to younger Slovaks, Helena Vrtichová’s “Diridonda” has grown into an evergreen song that Slovaks across generations are familiar with. The “Diridonda Lady”, or a singing postwoman, as Vrtichová is sometimes nicknamed, used to wear oversized glasses on stage in the bygone days.