Siniša Habijanec on why Slovak is “exotic”. 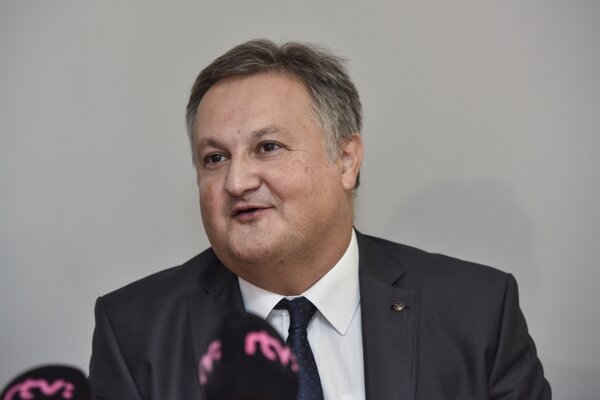 It is a common misconception among non-Slavic foreigners that Slovaks, Poles, Ukrainians, or Bulgarians, for instance, can understand each other’s languages easily.

"Slavic languages ​​are close, especially their basic vocabulary. However, in terms of their development they moved away from each other long ago, especially when it comes to phonology and pronunciation. To say that we [would be able to] understand each other’s languages is an exaggeration," says Croatian linguist Siniša Habijanec.

"At most we can say that there is a greater or lesser degree of intelligibility."

Habijanec, from the Ľudovít Štúr Institute of Linguistics of the Slovak Academy of Sciences, points out that while individual Slavic languages ​​are closer to each other than, say, Germanic languages, if a Slavic language speaker wants to understand another Slavic language, they have no choice but to learn it like they would any other language.

"Slovak and Czech are an exception to the rule. But generally, we cannot understand each other solely by speaking our own language. In short, you have to learn it," he says.

For Habijanec, he has made one Slavic language in particular his life’s work – Slovak, which is often called the Slavic Esperanto, because research shows that statistically it is the most comprehensible language to other Slavic language speakers.

Talking to The Slovak Spectator, Habijanec explains what drew him to study the history of Slovak, how he started researching its phonology, and why he finds the language "exotic". 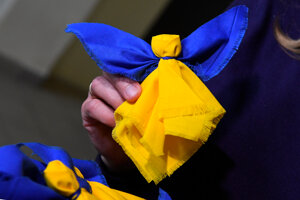 Habijanec's study of the Slovak language came about through chance.

In Croatia, an excellent mathematician and physicist, he had graduated from technical school and was supposed to study electrical engineering at university. But war broke out in the former Yugoslavia, changing his plans.