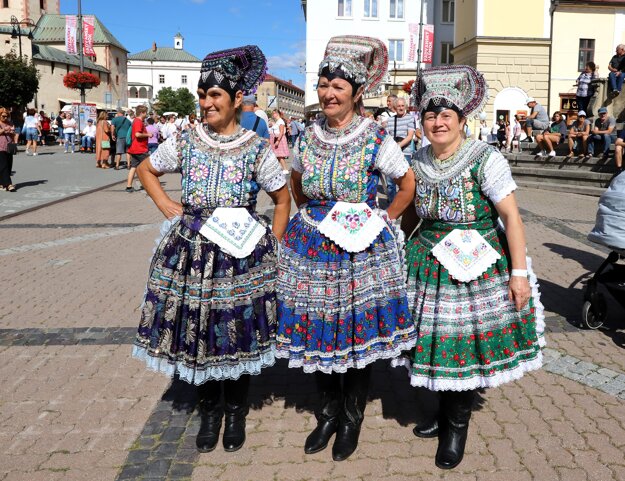 Christmas tree that everyone can see

While Christmas trees are common in Slovak town squares, people in Lednica have gone a step further with their fir trees.

In less than four months, they will carry a new Christmas tree to a rock above the Lednica Castle, a ruin in the Trenčín Region, where they light it up.

“I claim that Lednica is the only village in Slovakia where the Christmas tree can be seen from almost every house,” Peter Martinisko from the HAS group told My Trenčín.

The castle ruin, which the group renovates, has other features that lure several thousands of tourists to the mediaeval place every year. For example, a tunnel from the central part of the castle leads to the top of the castle rock.

From the top, it takes 79 stone stairs to reach Straka (Magpie), a lookout tower. 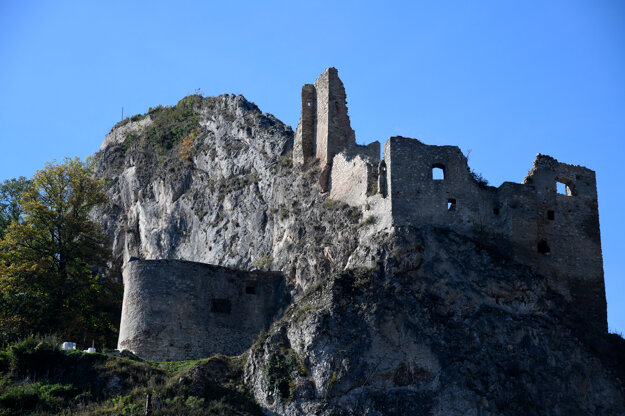 Once the weekend came, many people in Košice used to hop on Tram 9 to go shopping to the popular local flea market - Blšák.

The history of the market near Košice’s All Sports Complex dates to 1991 when it moved to the area from Dominikánske Square.

Walking in between old stands of different colours, people could buy all kinds of cheap stuff, from “brand” trainers and fake CDs to cosmetics and sweets. Police raids were not rare in the place back in the day. 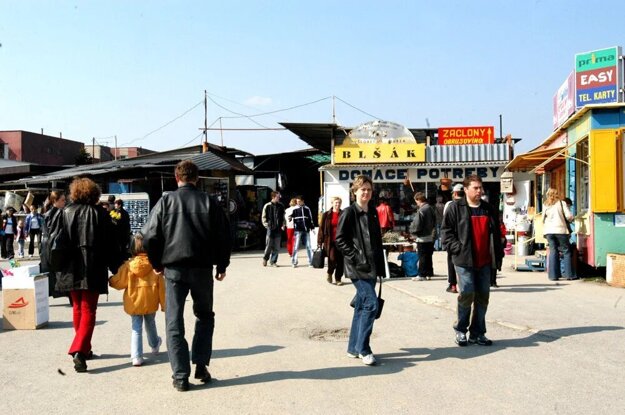 But with the arrival of shopping centres and no financial support from the city, people gradually lost interest in the market and the once popular shopping area completely vanished.

“I feel like they [mayors] were terribly ashamed of the market. As if it seemed to them that it is not good for Košice to have such a marketplace,” Michal Michalus, who used to run the place until 2016, told Korzár.

At one point, there were more than 700 stands. They are now all gone. Nearby, a football stadium and department stores only stand. 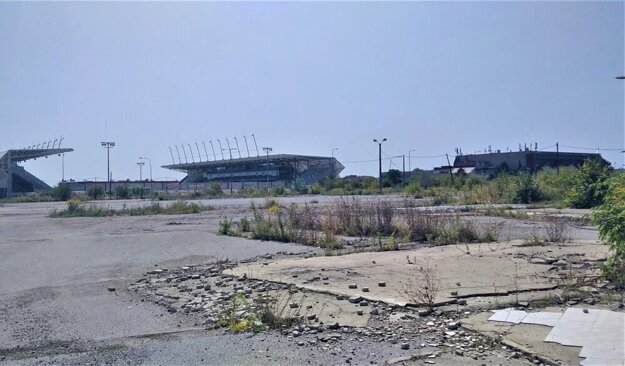 The remains of the Blšák flea market in Košice. (Source: Korzár) 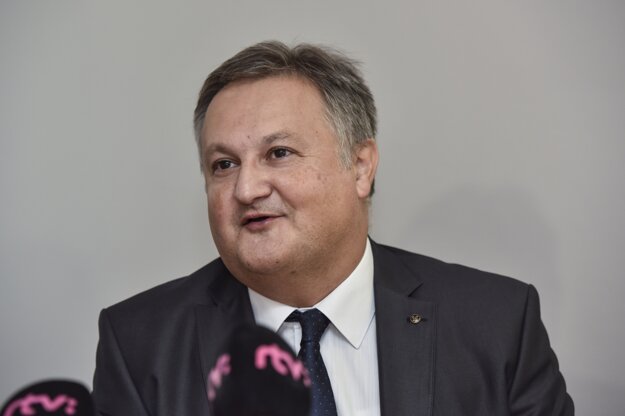 For Siniša Habijanec, a Croatian linguist, one Slavic language in particular became his life’s work – Slovak, which is often called the Slavic Esperanto, because research shows that statistically it is the most comprehensible language to other Slavic language speakers.

Talking to The Slovak Spectator, Habijanec explains what drew him to study the history of Slovak, how he started researching its phonology, and why he finds the language ‘exotic’.

That’s it for this week. Enjoy your last weekend before school starts on Monday again. - Peter