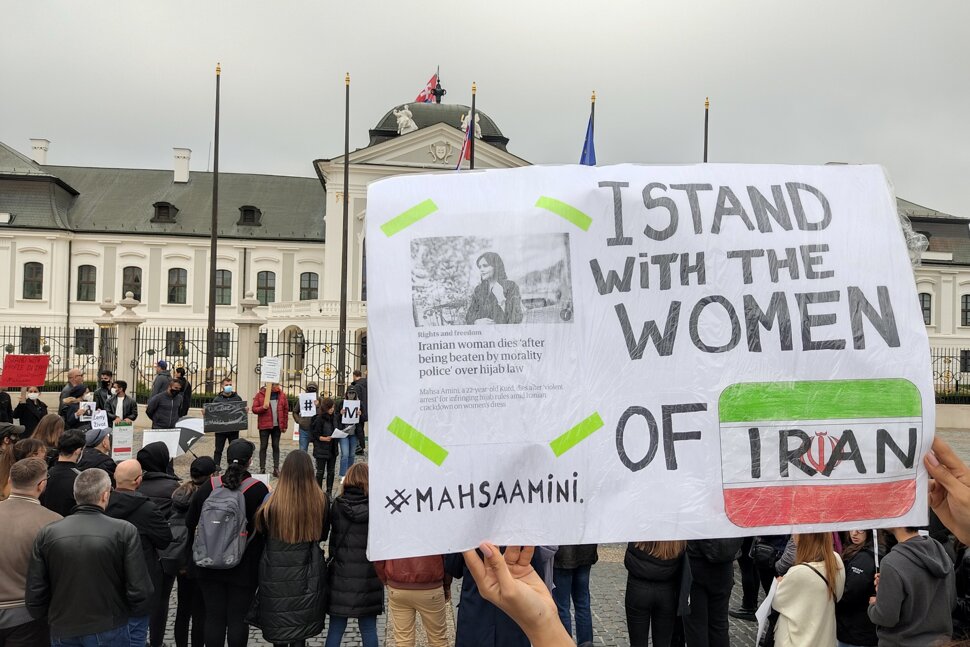 Javad, an Iranian researcher based in Bratislava, remembers very clearly the time he had to lie to Iran’s morality police to avoid being arrested.

Five years ago, police pulled him over as he and his girlfriend at the time were driving home.

“They were doing checks on the road on our way back home, and stopped us and started interrogating us,” he tells The Slovak Spectator. Sitting in an armchair at a Bratislava bookstore, he says: “I had to lie and tell them that my girlfriend was my fiancée.”

The electrical engineering researcher explained that Tehran’s repressive regime looks at people through “just one frame” and if people do not fit into that frame, they can find themselves in trouble.

Javad says he and his girlfriend got lucky. After a while the police let them go and they drove home.

But not everyone’s encounters with Iran’s morality police end well, as highlighted by the recent case of Mahsa Amini, a 22-year-old Iranian woman from the province of Kurdistan, whose death last month triggered a massive wave of protests both in Iran and around the world, including in Slovakia.

Amini was arrested by the morality police on September 13 for not having her hair covered properly. She was allegedly beaten in custody and died from her injuries in hospital three days after her arrest.

Police have claimed she died of a heart attack. 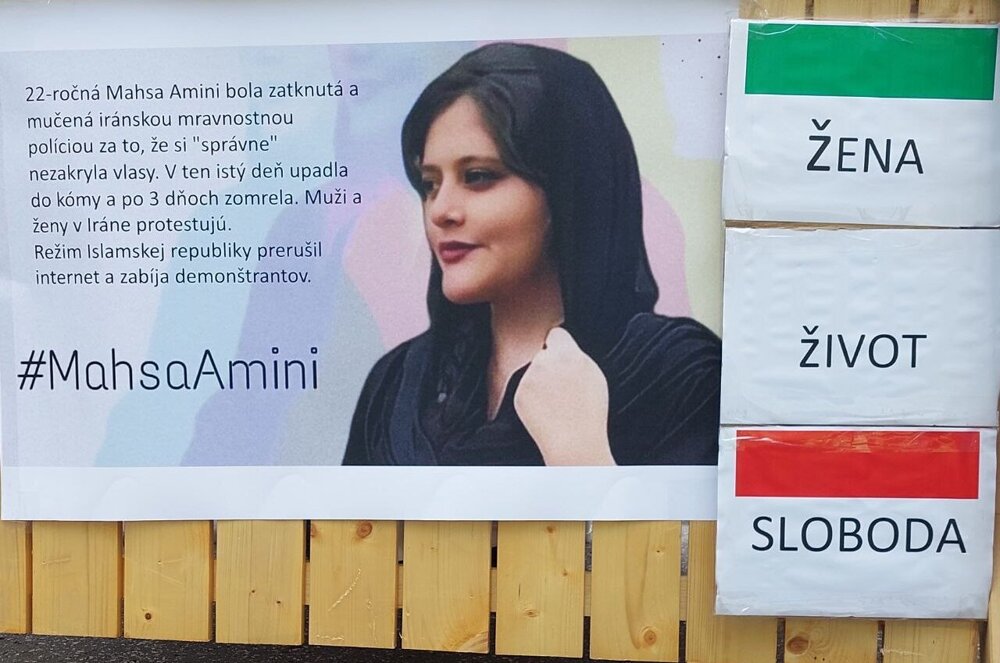 Mahsa Amini, a young Iranian woman, was killed in Tehran by the morality police in mid-September 2022. (Source: Javad)

Slovak president asked to be the voice of Iranian women