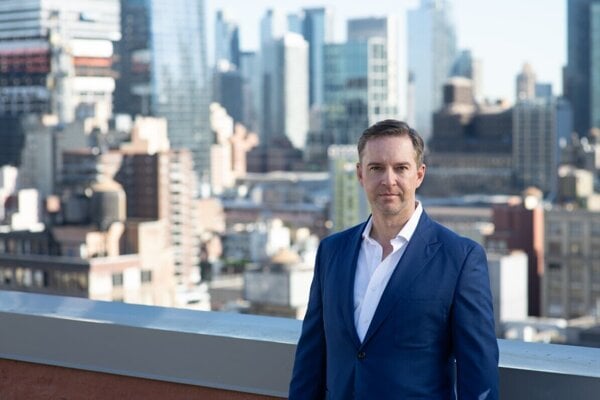 New York City is a place where Rado Varchola fits in and feels unashamed of being “all over the place”.

Growing up in Bratislava in the seventies and eighties, he said that he had been very hyperactive as a child and teachers did not like it, asking him to take his foot off the gas.

“I couldn’t. I didn’t know how,” Varchola told The Slovak Spectator from his flat in Chelsea, a neighbourhood in NYC’s Manhattan borough and home to Madison Square Garden, the world-famous arena. “Here people appreciate it.”

Apart from a bit of luck, the Slovak believes that it is his personality and energy that helped him succeed in the big city, where he has grown into a successful real estate broker. Many years ago, in 1949, the talented Andy Warhol also moved from Pittsburgh to New York City to succeed as an artist.

Though Varchola has no talent for art, Warhol and he share similarities regarding their surnames. Varchola’s paternal grandfather came from Miková, a settlement in eastern Slovakia where Warhol’s parents had lived before they left for America. Nonetheless, Varchola has no idea if he is related to the famous US artist. “My grandfather changed our surname from Warhola to Varchola to seem more Slovak,” the broker said. Andy Warhol also slightly changed his surname when he decided to drop the “a”.

Living close to New York’s Museum of Modern Art and other art galleries, Varchola said he likes modern-art paintings. Some hang on the walls of his dwelling, but they are no Warhols.

“I’d like to own a Warhol original one day,” admitted the Bratislava-born broker.

Best deal thanks to Italian university

Varchola did not mean to pursue a career in real estate. In 1992, when he arrived in America, he was just a young man who wanted to attend a US university – a plan that did not work out. He began working in pubs and soon fell in love with Manhattan and its energy.

“It was something completely different from Bratislava, Vienna or Budapest,” he said.

After five years, the Slovak got tired of this lifestyle. His friend, whom he met by accident one day, introduced him to the world of real estate and convinced him to get a real estate licence and join their team. 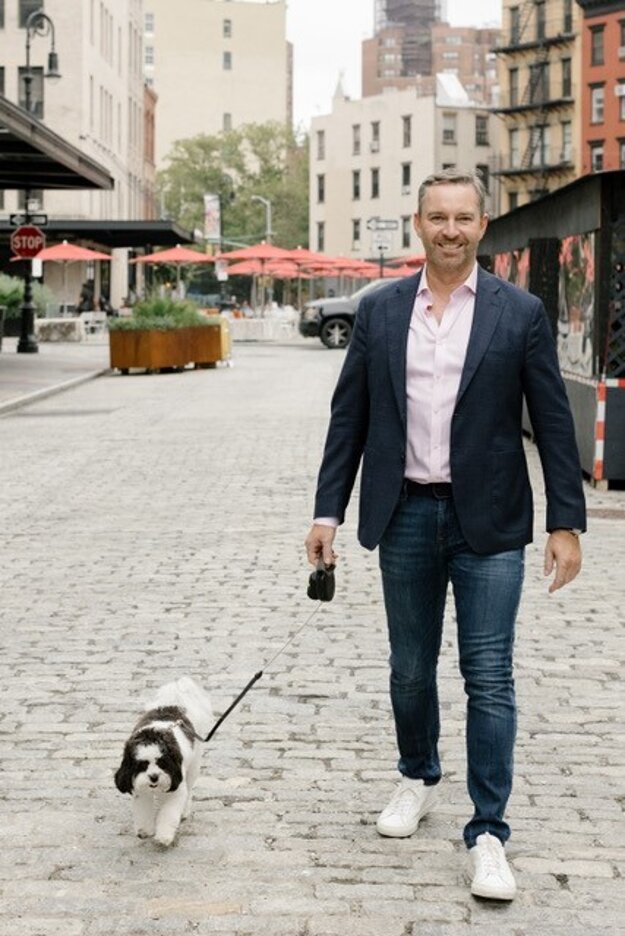 “In one month, I earned more than in the pubs. I quit bartending,” Varchola said.

Back then, real estate listings appeared in newspapers such as The New York Times and The Village Voice. Instead of mobile phones, brokers used pagers. “I had to run to the nearest telephone booth to call a client’s number that had appeared on the pager,” Varchola recalled. The Internet makes things easier and the sector more transparent today, the broker added.

Finding his job flexible and challenging, the Slovak has been in real estate for 25 years and intends to run his firm until retirement.

The economic crisis in the late noughties was an especially hard time for Varchola. Paradoxically, he concluded the best deal of his life thanks to a friend during this period. It helped him get through the economically difficult times. “I sold 15 condominium units to an Italian university for $15 million,” the broker said, noting that the Italian parliament had to approve the transaction. The flats are located in the Battery Park City neighbourhood, next to the Financial District.

The pandemic harmed the real estate sector in New York City as well. Thankfully, Varchola said, the government provided the sector with financial incentives that did not have to be paid back.

Most of Varchola’s real estate listings are in Manhattan, some located in Brooklyn. Based on his experience, Chelsea, West Village, SoHo, Tribeca and Gramercy Park all belong to the most popular Manhattan neighbourhoods.

“Upper West Side and Upper East Side near Central Park are popular with more conservative people,” he explained. 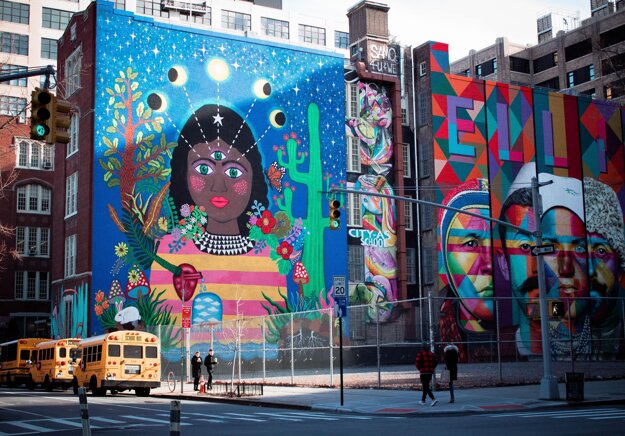 In New York City, three different types of dwellings can be found: condominiums, housing cooperatives, and townhouses. Of the three, cooperatives are the cheapest option for housing as people buy a share in the cooperative instead of a housing unit. By becoming a shareholder, they can then occupy the housing unit. The average condominium price is $1,700 per square foot; one square metre equals 10.764 square feet. The price of a townhouse depends on how swanky it is.

“I’d like to buy a townhouse one day,” Varchola said.

His clients, whose total number amounts to about 10,000, mostly come from the financial sector. His wife works at the Goldman Sachs investment banking company, and she sends her clients her husband’s way in case they are seeking to invest in real estate. Others are people who Varchola has worked with over the years.

“A lot of my business comes from word of mouth,” he added.

In the past, Varchola also owned an investment flat in Bratislava. He earned nothing from the sale. In his opinion, today’s real estate market in the Slovak capital is beyond reality and real estate is overpriced.

“I think it’s not a good investment,” he said.

Varchola’s life is not just about real estate. He spends a lot of his free time walking with his dog, Mila, or cycling in Central Park. Because of the dirtiness and many tourists, he avoids Times Square. The Slovak would instead recommend visiting the SoHo, Tribeca and the West Village neighbourhoods while in Manhattan.

Outside the city, he spends some of his summer days in the Hamptons, the eastern part of Long Island dotted with seaside communities and beaches. In winter, he skis in the US state of Vermont or in Aspen, Colorado. 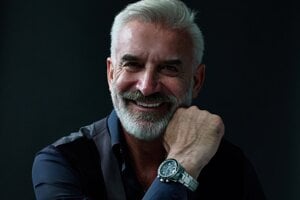 Read also: He spoke no English but worked his way up. Slovak worked for the world’s richest man Read more

Apart from travelling, cooking is another of his hobbies.

Among his friends in New York City, including Slovaks, he is famous for his roasted duck with sauerkraut and roasted potatoes. In the Slovak recipe, potatoes are traditionally replaced by knedľa dumplings. It should come as no surprise that Varchola is often asked by his friends to make roasted duck when they come over or when he pays a weekend visit.

“Their condition is to bring ducks with me and bake them at their place,” he laughed.

This article was published with the support of a grant from the Ministry of Foreign and European Affairs of the Slovak Republic. The project idea came from Kristína Sojáková, who works for IBM in NYC and co-runs the Slovak Professionals in New York group.