Thanks to a Czech, we have some idea. 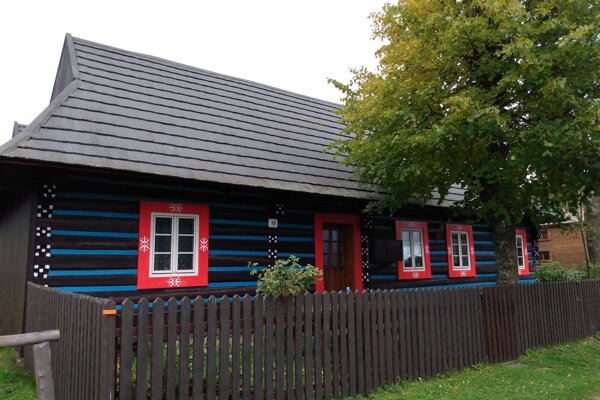 The clouds parted briefly as I left Ždiar, after a rainy fall long weekend in the Belianské Tatras. Havran, the highest peak at 2151 meters, was already mantled in snow. Despite the sun breaking through, Ždiar’s drizzle turned briefly to snow.

I came at a time when almost nobody comes. For a couple nights I was the only guest in my rustic-elegant Ždiar pension, which was just fine by me. Each day chill rains came and went, mist rising and falling on the south ridge across from my terrace, deceptively questioning whether I should venture out or not. A few sheep munching the last outdoor grass outnumbered tourists, their smell carried on the wet wind together with morning chimney smoke. 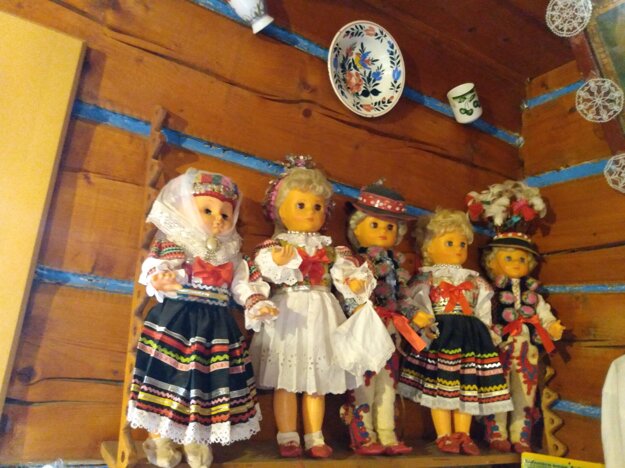 It was a perfect time to learn about the Goral culture and people – Slovaks and Poles with a difference. Their ancestors, Vlachs from present-day Romania, reached these mountains as early as the 14th century, settling first on the Polish side and by the 16th century in northeast Slovakia’s Spiš region (then “Upper Hungary”).

“When I visited Romania, a lot of words – and the landscape – were similar,” says Katarina Burgerová, a founding member of Ždiar’s Spolok Goralského Dedičstva (Goral Heritage Association). “They call a fur vest ‘serdok’, just like we do.”

Language is localised: up to six sub-dialects exist between here and Zakopane in Poland. “In Ždiar we say the ‘ř’ like Czechs do,” Burgerová notes, “but over the hill in Zamagurie they don’t.” Burgerová, a Ždiar native whose birth name is the distinctively Goral Kriššáková can talk for hours about her culture.

“I’m mad about it,” she says. “We present it like it’s meant to be. Sometimes other people like to modernise it, like dancing in a line. But we do only this village and only the original Goral dances. Nonetheless, it’s also improvised.”

Famous thanks to films