Weekend: Ježiško expects Christmas letters from around the world

Drink mulled wine on a Bratislava beach, get your skis ready. 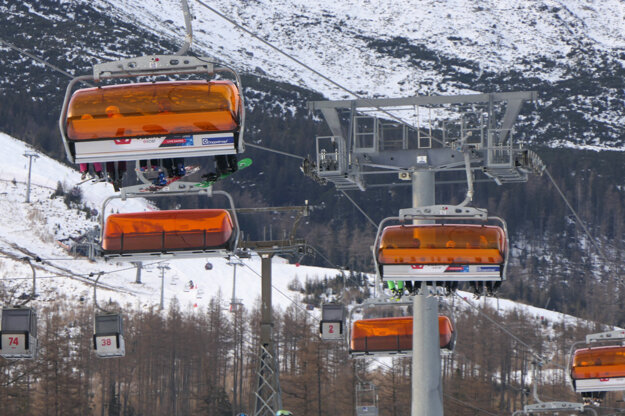 Snow cannons are on

Snow cannons have been turned on at a ski resort in Tatranská Lomnica in the High Tatras for the first time this season.

The Čučoriedka - Západ slope was the first to be covered in snow.

We took advantage of the suitable weather conditions to symbolically start the winter that is already here, the ski resort said.

In the nearby Štrbské Pleso settlement, snow making at the Interski and Solisko slopes could start on Friday evening.

If everything goes according to plan, the first skiers could hit the slopes in Štrbské Pleso on December 10 and in Tatranská Lomnica on December 17, the TASR news agency wrote. It should be a little earlier in Jasná in the Low Tatras. 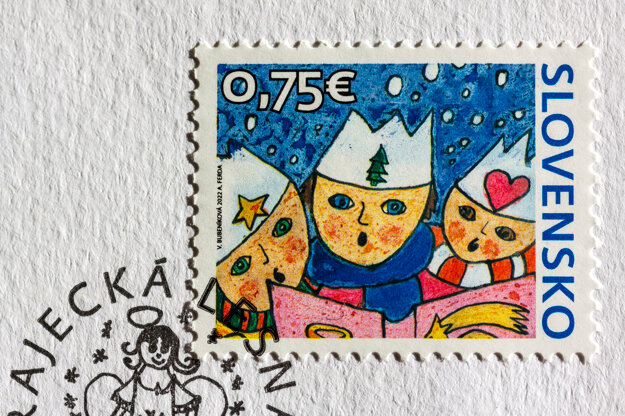 Children from around the world can already send letters to Ježiško (Baby Jesus) to tell him about their past year and Christmas wishes. The address remains the same: Ježiško 999 99.

They can also send an online postcard.

Ježiško will respond to every letter and send a nice gift to children.

If children want to send a drawing to Ježiško, it should be drawn on a separate piece of paper. The most beautiful drawing will appear on next year’s Christmas post stamp design. This year’s stamp – three caroling children - was designed by Viktória Bubeníková.

The ‘Christmas Post’ project that supports children’s creativity has been running by Slovenská Pošta, a national postal services provider, for 24 years. More than 2 million letters have been sent to the village of Rajecká Lesná, where a Christmas Post Office is located, by now. 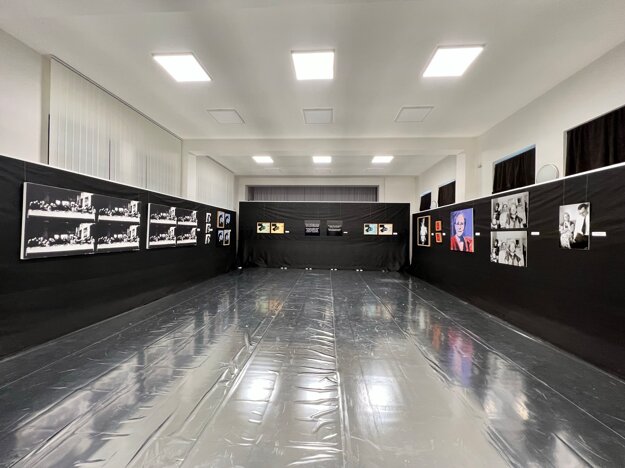 Andy Warhol’s prints and photographs, exhibited at the Svidník education centre as part of the ‘Warhol Tour’ travelling display, focus on the artist’s view of death.

“Death as topic was very interesting for Warhol,” Miroslav Štoffa, head of the education centre, told the TASR news agency. “He respected it from the point of view of an ordinary person, and as an aspect of church life.”

As he continued, Warhol was very afraid of death. It had its origin in his mother Júlia’s telling of stories about how it was common to find skeletal remains of soldiers in the woods around Miková, a village in eastern Slovakia where Warhol’s parents came from.

The exhibition also includes, for example, a reproduction of a photograph of the portrait of the ‘S First Lady Jackie Kennedy at the funeral of her husband J. F. Kennedy, a portrait of Warhol’s mother, as well as the work ‘The Last Supper’ by Leonardo da Vinci, of which Andy created approximately 100 modifications.

The exhibition is open in Svidník until December 4.

“My Bratislava is absolutely disappearing” 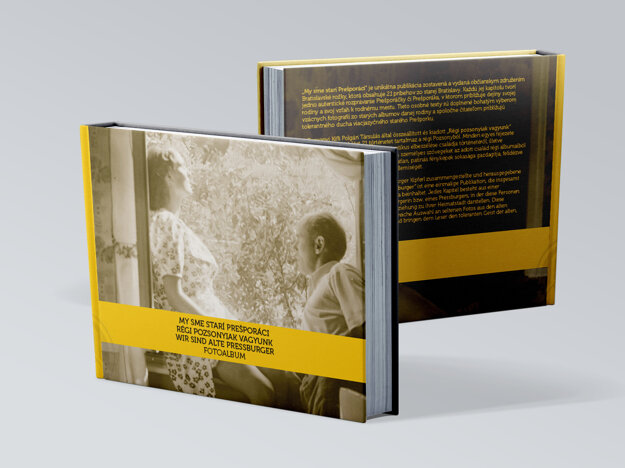