The Specialised Criminal Court decided Kusý will be prosecuted at large. 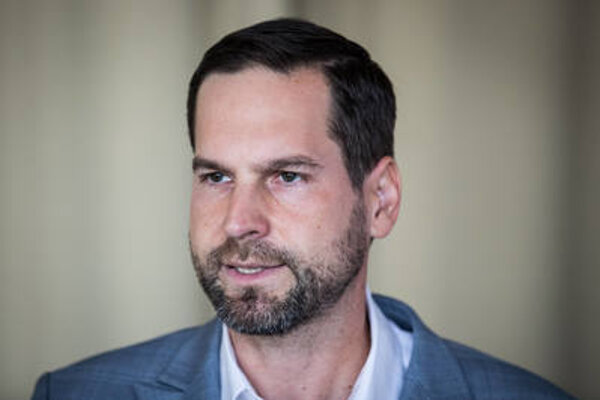 The failed candidate for the mayor of the Bratislava and a long-time mayor of the capital's borough of Nové Mesto, Rudolf Kusý, will be prosecuted at large after he was charged in a major bribery case.

The Specialized Criminal Court in Pezinok ultimately decided not to take him into custody. The prosecutor filed a complaint against the decision, which means the Supreme Court will decide on pre-trial custody status for him.

Kusý is charged in a case related to the development project on Vlárska Street in the Kramáre area, which has been dragging on for more than three years. In August 2019, the developer F-Luxus submitted a request for a zoning decision for the construction of new apartments. The original plans counted on two apartment houses to be built, one with three floors and the other with five floors. The locals objected and launched a petition against the construction. Despite that, the developer obtained all the positive opinions needed for the construction, including a favourable opinion from the municipality.

Kusý was charged with accepting a hefty bribe in connection with the project, shortly after his failed attempt to become the mayor of Bratislava in the municipal election at the end of October. Since he no longer ran for the mayor of his borough, he was expected to be replaced by the newly-elected mayor soon. Following the charges, he stepped down even before the official power transfer occurred.