Rohačka is a Liptov singularity. In the past, it formed a large settlement complex. 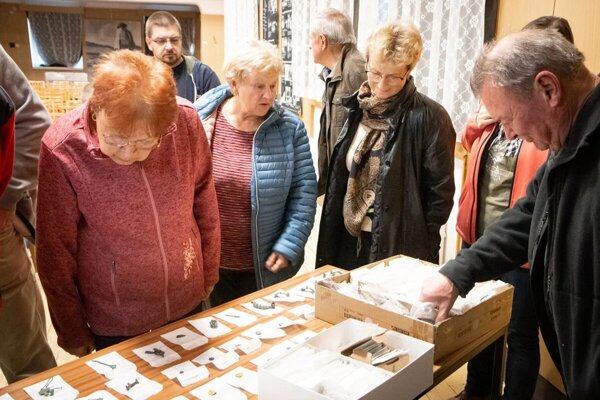 The fields below Rohačka Hill between the villages of Ploštín and Iľanov are a mixture of clay and ancient history. The soil is mixed with millennia-old objects related to daily human necessities.

These are the remains of a large and long-lasting settlement. Preservationists compare it to a vanished city.

What is fascinating is that the fields intensively ploughed by cooperative, amateur treasure hunters have looted the area for over a hundred years, and detectorists have often been here as well.

Even the finds from Rohačka 100 years ago formed the basis of the collection of the newly emerging museum in Liptovský Mikuláš.

When the preservationists started the complex research four years ago, they did not have high hopes of still finding anything of value. But the number of finds amazed them. 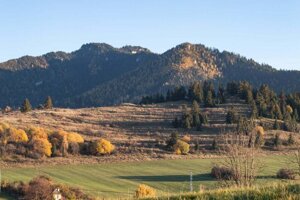 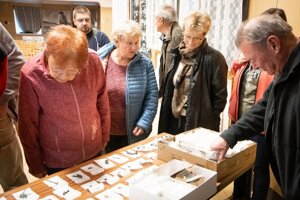 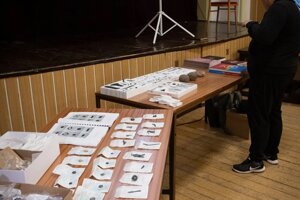 The small coin is an absolute rarity.

They found Latin script on it, and after a professional examination, they found that it is the oldest documented script in the entire territory of Liptov.

"People of Ploštín, appreciate what you have at home," said Martin Furman from the regional monument office to the residents of Ploštín, today the Liptovský Mikuláš district, as they presented the findings from the four-year research.