News digest: Mud skiing, anyone? Resorts warned they could soon run out of snow

Last howitzer delivered to Ukraine, a US footballer with Slovak roots, and the 'joke' that was (happily) not a joke.

Good evening. Here is the Monday, January 16 edition of Today in Slovakia - the main news of the day in less than five minutes.

"A gift from heaven" 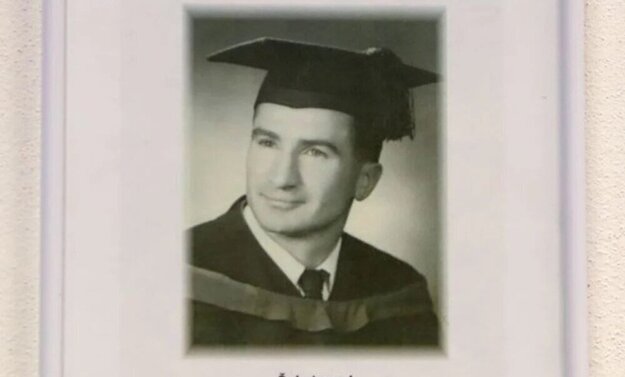 When an elderly lady called Maria turned up at a school in Banská Bystrica last year and told them that her late brother had bequeathed the institution a significant financial gift, they thought it was a joke.

Happily, it was not.

Louis John Gazdarica, a Canadian with Slovak roots who died in 2016, decided to leave significant sums to three schools in central Slovakia. 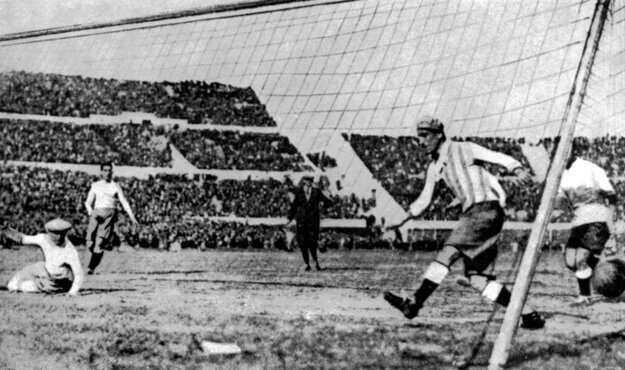 A picture from the 1930 World Cup final between Uruguay and Argentina. Uruguay won 4:2, and took the title. (Source: PROFIMEDIA)

Despite his slight build, Michael Bookie was a strong footballer. The player, who had Slovak roots, represented the USA in the first World Cup, in 1930. His team came third, which remains the USA's best result in the competition. 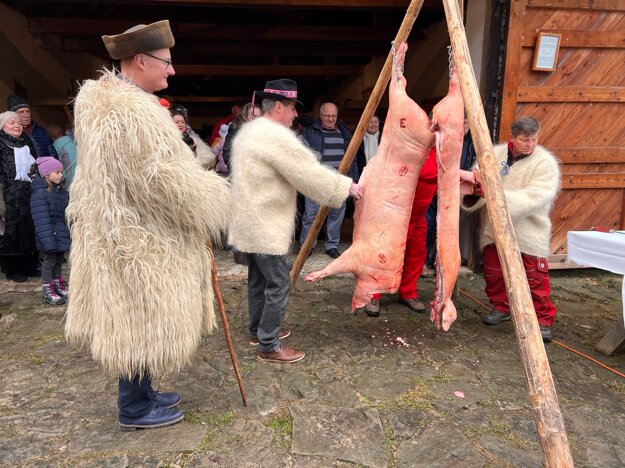