Howard Swains is a freelance journalist based between London and New York. He is a freelance contributor and sub-editor at The Guardian and Observer, the former Deputy Sport Editor of Times Online, and is a former gambling columnist for The Times.He has written about film, travel, sport, technology and gambling for numerous publications and websites, including Wired.co.uk, The New York Sun, The New York Post and The Racing Post. He also wrote the 2008 edition of Spectacular Slovakia for the Slovak Spectator.He holds an MA in English from St Andrews University (1997) and an MS in journalism from Columbia Journalism School (2007).

A family home of red rock 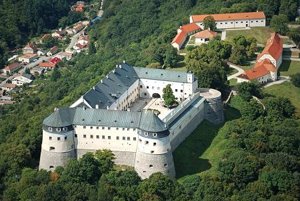 Between the 16th and mid-20th centuries, the renowned Pálffy family were fortunate enough to call the castle at Červený Kameň (Red Rock) home. But to anyone born outside an order of Hungarian noblemen, their humble… 14. mar14. Mar 2014, at 0:00
Two Slovak pros have won more than $500,000 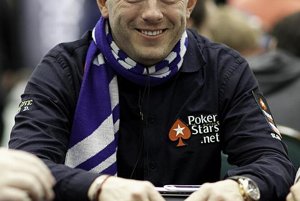 OVER the past 10 years or so, the game of poker has become so popular that it can at times seem almost impossible to avoid. In the United States and the UK, the late-night television schedules frequently feature… 31. jan31. Jan 2011, at 0:00
LITERARY CORNER

A vibrant book about nothingness 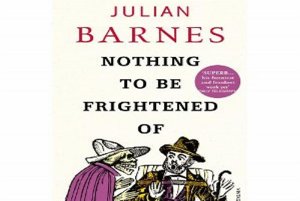 THE READER of the English edition of Julian Barnes's Nothing To Be Frightened Of is immediately presented with what seems to be a massive contradiction. Beneath an endorsement from The Daily Telegraph that this is… 31. máj31. May 2010, at 0:00
A review of Jon Favreau's Iron Man 2 ANY self-respecting 10-year-old boy should quite rightly want to be either Batman or Spiderman, accepting dull periods as the weary billionaire socialite Bruce Wayne or the geeky Peter Parker as a fair trade for… 10. máj10. May 2010, at 0:00
LITERARY CORNER

TALK to anyone in the publishing industry and they’ll tell you about their frustration with short stories. Everyone wants to write them, it seems, but no one wants to read them and in these times of economic… 26. apr26. Apr 2010, at 0:00

Finding the obscure and unique in Slovakia

Every week in the New York Times, the “About New York” column introduces readers to an under-reported or unrepresented character, place, building or incident from arguably the most vibrant five boroughs in the… 21. apr21. Apr 2010, at 0:00

The latest outing from a smooth storyteller

BRITISH writer William Boyd is not one to hang around doing nothing. Since his first book in 1981, Boyd has published a further 11 novels, at least 12 screenplays, a handful of short story collections and numerous… 22. mar22. Mar 2010, at 0:00 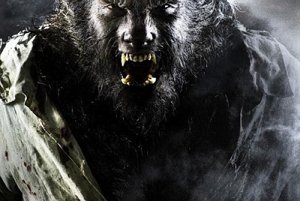 A story from an 'unimpressive Bratislava' 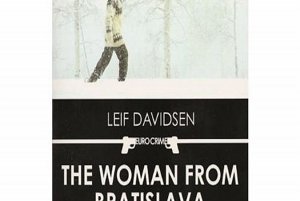 THERE’s a clear promise of travel in Leif Davidsen's political thriller The Woman From Bratislava. “One of Denmark's top crime writers” trills the Sunday Times’ quote on the jacket, while the blurb on the back… 22. feb22. Feb 2010, at 0:00

Up In The Air 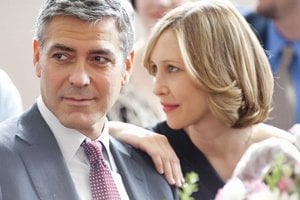 Director: Jason Reitman Starring: George Clooney, Vera Farmiga, Anna Kendrick “TO KNOW me is to fly with me,” says Ryan Bingham during an early monologue in Jason Reitman’s Up In The Air, recently landed in… 8. feb8. Feb 2010, at 0:00
A review of a book by Sarah Waters

THERE are only a handful of characters in Sarah Waters’ The Little Stranger, and none are more impressive, oppressive and depressing than Hundreds Hall, the decaying manor house at the story’s heart. The sprawling… 3. feb3. Feb 2010, at 0:00
A review of Douglas Coupland's latest novel 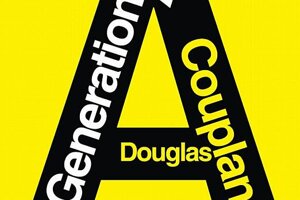 IN THE early 1990s, the Canadian novelist Douglas Coupland was among the first artistic figures to catch the whiff of teen spirit that would come to fuel the decade’s disaffected. His literary debut, Generation X,… 18. jan18. Jan 2010, at 0:00 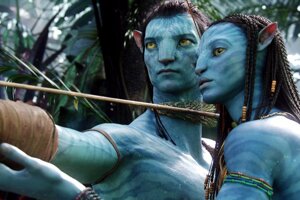 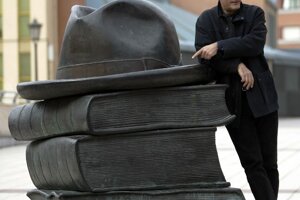 NEAR the middle of the new Paul Auster novel, Invisible, a central character named Margot makes a seemingly innocuous observation. “Who knows what a person’s secret desires are?” she says. “Unless the person acts on… 21. dec21. Dec 2009, at 0:00
Film review

A review of Paranormal Activity and Zombieland

Fans and detractors of Paranormal Activity can at least agree on one point: this micro-budget, pseudo-realistic, amateur-hour horror film is a miracle of viral marketing. Set entirely in one house and featuring only… 21. dec21. Dec 2009, at 0:00 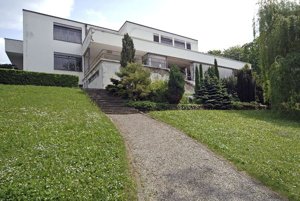