AFTER almost five hundred years, Queen Mary of Hungary (1505-1558) returns to Bratislava. Not personally, but via portraits, paintings, medals, graphic prints, books, illuminated documents and historical prints on display at the Slovak National Gallery in Bratislava. 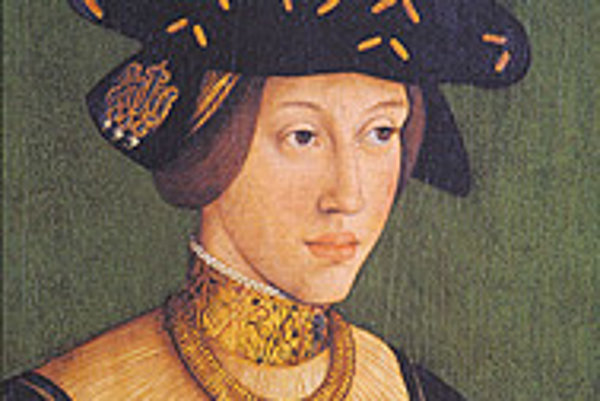 They are works by famous as well as unknown artists. They show the difficulties and shyness of the artists leaving the late Gothic style and entering the "modern" Renaissance.

The exhibition pays tribute to the queen's 500th birth anniversary and tells the story of the young queen, whose interests in intellectual and spiritual discussions, music and fine art elevated her among leading figures of cultural life of the period.

Accompanied by period music, the project takes the visitors deep into the historical world of castle maidens and jousting tournaments.

Mary of Hungary lived in a time of unrest, wars and peasant uprisings. Born in 1505, only 13 years after Christopher Columbus discovered America, Mary was raised in the Netherlands by her aunt Margaret of Austria in Mechelen and later at the court of her imperial grandfather, Maximilian I of Habsburg in Vienna and Innsbruck.

When she was 17, she married Luis II, of the Jagellion dynasty, and became the Queen of the Hungarian and the Czech kingdoms. Four years later, on August 29, 1526, her husband was killed at Mohács following a retreat from a lost battle with Turks. Mary lost everything - her husband, her court, her material and political independence. She put on widow's clothes and wore them until the end of her life.

A few years after the Battle at Mohács, the soldiers of Sultan Suleiman II stood at the gates of Vienna. The capital of Hungary, Buda, was already in Turkish hands and thus Pressburg, nowadays Bratislava, had become the new capital. Here Mary of Hungary lived for a short period of time before returning to the Netherlands and later to her native Spain, where she had family and cultural ties.

Other painters of note include Jan Cornelisz Vermeyen, Tiziano Vecello and Pompeo Leoni. However, many of their original works disappeared and we can admire them only as copies by other artists.

Other precious exhibits include prints by Albert Dűrer, books and parchments with illuminations.

The exhibition is the result of cooperation between the National Gallery and the Historical Museum of Budapest. The SNG hosts the display in the Esterházy Palace until April 30.