THE HRON river snakes through a considerable part of Slovakia. The region in the upper part of the flow is called Hohehronie, which has Brezno as its centre. 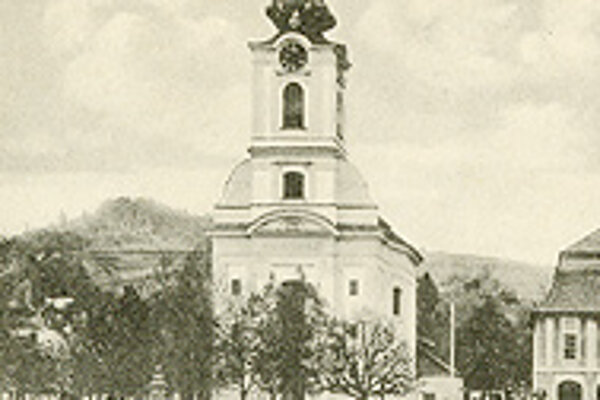 Font size:A-|A+  Comments disabled
THE HRON river snakes through a considerable part of Slovakia. The region in the upper part of the flow is called Hohehronie, which has Brezno as its centre.

Brezno was originally a local mining settlement and only later developed into a town. Many other towns, such as Banská Bystrica, Pukanec, Tisovec and Banská Štiavnica, also have their origins in mining.

During the Middle Ages, the mining industry wound down and people in the Horehronie centre began to make their living through handicrafts. In Brezno, they focused on cooperage, as the local forests were natural sources of wood, the craft's basic material.

Coopers acquired their specialisation according to their region. Close to Bratislava they produced large wine barrels, while in colder Brezno, they focused on flasks for spirits. Coopers from Horehronie supplied local tanners with tanning vats and, at the beginning, local shepherds with milk containers. The shepherds later began making their own milk containers and gradually took over their production entirely from the coopers.

This postcard from the 1930s shows Brezno's main square with a church and classicist tower hall.