The fat of the land

THOUGH land is becoming an attractive commodity in Slovakia, the Slovak land market remains rather spontaneous and chaotic, experts claim.
Slovaks have realised that buying land could prove to be a good investment, as they expect its value to rise once the country enters the European Union. 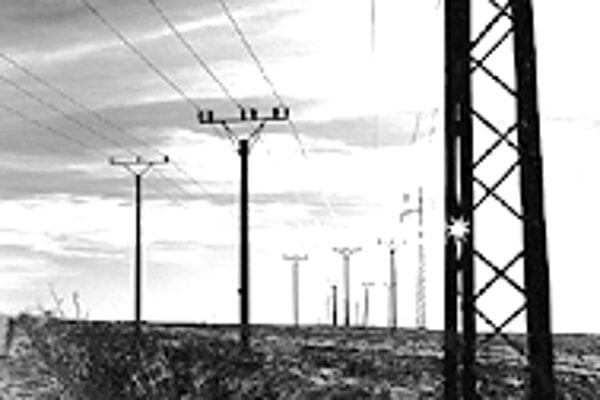 THOUGH land is becoming an attractive commodity in Slovakia, the Slovak land market remains rather spontaneous and chaotic, experts claim.

Slovaks have realised that buying land could prove to be a good investment, as they expect its value to rise once the country enters the European Union.

Foreigners can start buying farmland and forests in Slovakia in 2007 at the earliest; in early December the parliament turned down the Finance Ministry's proposal to enable land ownership for foreigners immediately following the country's entry into the European Union in May 2004.

Though the liberalisation of the land market will not be complete until 2010, Slovak farmers already worry about a massive buyout by foreigners.

The new amendment to the Foreign Exchange Act will open the farmland market to foreigners three years after the country's EU entry if the potential owner has used the land for farming for that time and has a temporary residence in Slovakia.

However, the price of land, mainly in attractive and developed areas, has been rapidly growing, according to a survey conducted by the Research Institute of the Economy of Agriculture and the Food Industry. Land is most expensive in the southwestern parts of the country and in the Liptov region, where one square metre might cost Sk22 (€0.54).

The price of the plots is still two to 30 times lower than in the 15 member countries of the EU, the financial daily Hospodárske noviny wrote.

According to the daily Pravda, it is not increasing Slovak interest in farming that has pumped up the prices, but rather the transformation of farmland into lucrative development plots. Selling the land to farmers would not really fatten people's pockets, as they can buy it for half of the official price.

Massive purchases for the construction of industrial parks, shopping centres, highways, and tourist centres ultimately bring the most money.

"The land is our national wealth," SPPK spokesman Stanislav Nemec told The Slovak Spectator in an earlier interview.

"The state should not deprive Slovak farmers and entrepreneurs of the possibility to purchase domestic land, especially during a period of stagnation on the land market when citizens have no access to financial resources for acquiring the land they work on," he added.

The chamber recommends that Slovak farmers take advantage of the three-year period and try to purchase the land.

The Agriculture Ministry suggested that foreign interest in purchasing Slovak land has been close to zero.

"Though we have no official statistics, we have received some signals that foreign companies already working on Slovak land are interested in buying it. But we are only talking about five or six companies," said Czajlíková.

The SPPK has also confirmed that foreign interest in Slovak farmland is currently not particularly high. However, farm experts acknowledged that this could gradually change.