Heart disease is the top killer

IN THE 15 years since the split of Czechoslovakia, the most common causes of death for Slovaks have been cardiovascular disease and cancer. 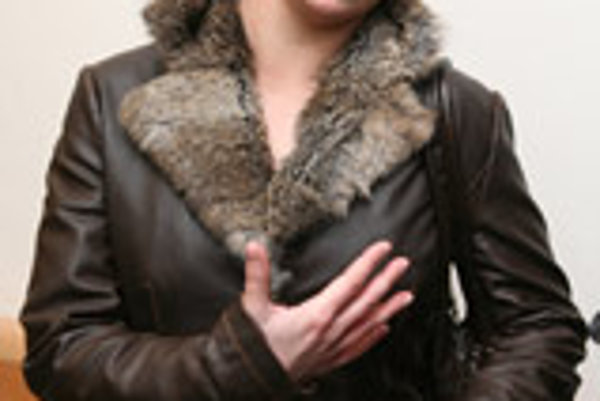 IN THE 15 years since the split of Czechoslovakia, the most common causes of death for Slovaks have been cardiovascular disease and cancer.

The good news is that fewer people are dying of cardiovascular diseases and cancer for every 100,000 people, according to statistics from the National Centre of Healthcare Information and the National Oncological Registry, the ČTK newswire wrote.

“The quality of therapy has markedly improved in the last 15 years,” Ivana Štefanková of the National Institute of Cardiovascular Diseases told the ČTK newswire. “Apart from the accessibility of modern drugs, there are also equipment and devices available that did not exist then.”

The number of catheterisations on coronary arteries, in which doctors do not have to make a surgery, is 15 times higher than it was in 1993. In this procedure, doctors reach the heart through special catheter (tube) directly through vessels, for example, in the legs.

The number of surgeries performed each year has also risen since 1993, Štefanková said. It has increased sixfold for adults, from 400 to about 2,400. Heart transplants have also been performed in Slovakia since 1998, and in 2007, 19 of them were completed, she added.

Anna Baráková from the National Centre of Healthcare Information says it’s a good sign that the death rate of working-age people – those between 25 and 64 – has declined. On the other hand, the death rate of people over 65 increased to 3,776 per 100,000 citizens in 2006, which was about 90 more than in 1993.

Cancer has consistently been the second most common cause of death in Slovakia. Since 1996, doctors have discovered more than 20,000 cases of cancer each year, and about half of the patients die from the disease. There were about 284 cases of cancer diagnosed per 100,000 people in 1993; in 2003 there were 288.

“The statistics also include cases where the cancer patient committed suicide,” Martina Ondrušová from the National Oncological Registry noted.

According to Ondrušová, more men than women die of cancer over the long run, because they have more cases of trachea, bronchial and lung cancer. These cancers killed 56 men per 100,000 in 2003.