that hunger for the attention of the non-governmental sector in many post-communist countries, said Debra L. Schultz, a New York-based consultant and analyst who has spent the past decade supporting NGOs through her work as a programme director at the Soros Foundation. 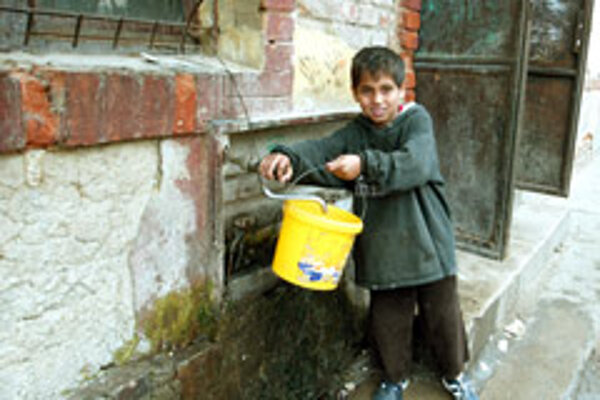 that hunger for the attention of the non-governmental sector in many post-communist countries, said Debra L. Schultz, a New York-based consultant and analyst who has spent the past decade supporting NGOs through her work as a programme director at the Soros Foundation.

The Slovak Spectator spoke to Schultz, who came to the Eastern European region relatively shortly after the fall of the Iron Curtain, about challenges that NGOs face today and the major issues that still need attention.

The Slovak Spectator (TSS): In your opinion, what are the greatest challenges facing NGOs in Eastern Europe?

Debra L. Schultz (DLS): NGOs face quite a few challenges in Eastern Europe, not the least of which is the fact that the region is still not quite on the map of international agencies, global social change movements and funders (except the Soros Foundation).

Although Eastern Europe has a host of problems, it does not fit into the traditional developing (third world) paradigm, so many international institutions and funders don't know how to deal with the region's issues and sensitive histories.

Among the greatest challenges for NGOs are financial sustainability, healthy organisational management and growth. Even more important, in my view, is the ability to work in coalitions, not competition.

TSS: What are the areas or international issues that have been neglected by the NGO sector and that need more attention even in smaller countries like Slovakia? Are NGOs operating in a small country limited in their ability to reach out to troubled regions in urgent need of international attention?

DLS: I believe that many post-communist countries, including Slovakia, need to pay more attention to what we might call equity issues or cross-cultural issues, for example building a better partnership between Roma and non-Roma communities. While many human rights organisations focus on changing laws as a way of changing countries, I believe there needs to be more focus on creating "cultures of democracy". I do not agree with the argument that NGOs can't reach out beyond the capital of a particular country. Insight, strength and legitimacy derive from being as inclusive as possible.

TSS: What have your experiences been like with the NGO sector in Eastern Europe?

DSL: I've had a wonderful time helping to support the NGO sector in the Eastern European region through ten years of work at the Soros Foundation. As an American working in the region relatively soon after "the changes", it was a great privilege to learn about the realities of people's lives in the region, something that had not been available in my education, probably as a remnant of the Cold War.

It's a very diverse region and the NGO sector is doing its best to fill many gaps that really should be filled by governments, with the support of the international community.