Four states as one unit

SLOVAK financial and private equity players are finding that emerging Central European markets are similar enough to provide opportunities across the region. 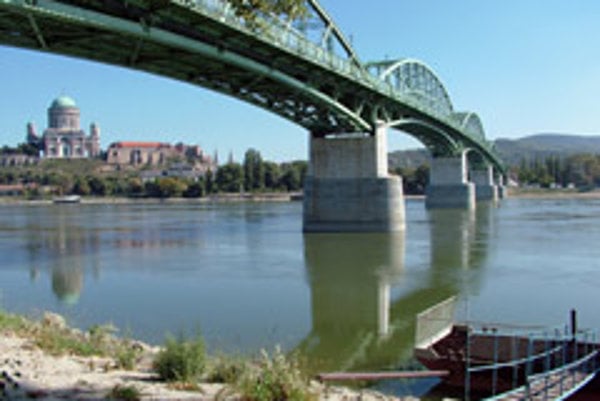 SLOVAK financial and private equity players are finding that emerging Central European markets are similar enough to provide opportunities across the region.

"We think of the Central and Eastern European region as one unit, despite its different taxes, regulations and labour laws," said Peter Benčurik, spokesperson for Slavia Capital. "It provides wider room, has a greater absorption ability and is culturally homogenous."

A common history and approximate culture and language, as well as EU membership, makes this region attractive for projects too large for the borders of one state, said Martin Danko, spokesperson for Penta Investments.

"It is advantageous to have a domicile in one of the V4 countries because then we can provide the local knowledge," said Benčurik.

Furthermore, knowledge of the business environment, culture and market certainly gives companies from Central Europe a leg up in doing regional business, but is not necessarily a deciding factor, said Danko.

"Multinational players able to obtain first-rate consulting and services from the local environment can minimize these advantages," Danko told The Slovak Spectator.

Investments across the borders

The Central European region is showing prospects in the areas of energy, infrastructure, agriculture, food, chemicals, waste management and the environment, Benčurik said.

For example, Slavia Capital has acquired iCentrum, an asset management company in Poland, and a package of receivables from Millennium Bank. In the Czech Republic, it successfully competed for a tender for the management of a consumer loan package from Česká Spořitelna bank.

Penta Investments plans to invest, or already has invested, in the health care sector, meat industry, retail, entertainment industry and telecommunication sector of all the V4 countries.

Another Slovak player, the J&T Group, has been expanding its activities mainly in the Czech Republic, where it founded J&T Bank in the 1990s. It also is a real estate developer in residential, office and hotel projects, logistic centres, tourist and ski resorts in both the Czech Republic and Slovakia. It has also invested in the Czech energy sector, engineering, and meat industry.