THE BRATISLAVA Region has seen a drop in stolen car cases lately, but is experiencing an increase in thefts from cars, the Sme daily wrote. 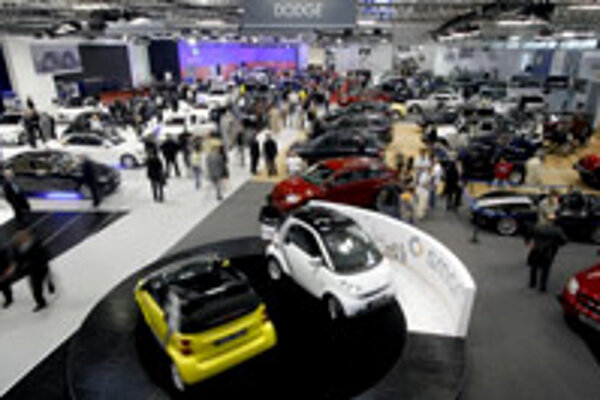 THE BRATISLAVA Region has seen a drop in stolen car cases lately, but is experiencing an increase in thefts from cars, the Sme daily wrote.

"Most thefts were registered in the [Ružinov] and [Petržalka] districts," Alena Toševová spokesperson for the Bratislava Police, told the daily. "On average, 14 are broken into each day."

She said the offenders usually break into the car and steal radios, purses, wallets, camcorders and bags.

"We recommend that drivers not leave their property on a seat or in a glove compartment, even if they're only going to be out of the car for a short time," she said.

Recently, there have been reports of cars being robbed while the driver is distracted. In January, a man from Bratislava who was repairing a flat tire was robbed of a case with Sk1.5 million, the daily wrote.

Theft can be prevented with several simple rules, Toševová said. Each car should be locked, even when left just for a moment, and all windows should be closed.

"Never leave things in your car that could attract the attention of thieves," she said, adding: "Also don't forget to take any car papers or personal papers."