TRACES of what may be millions of shark teeth from the Tertiary period have been found in a sandpit in Príbelce, in south-central Slovakia. 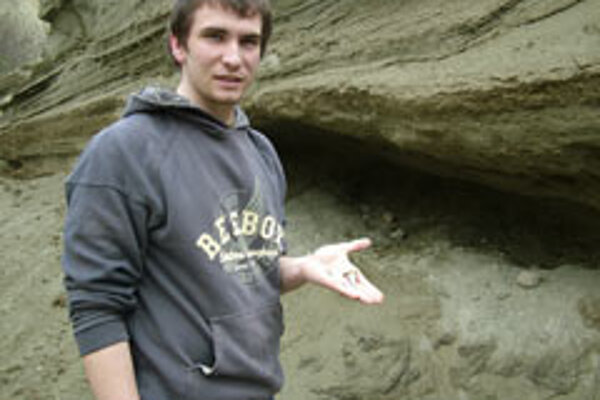 TRACES of what may be millions of shark teeth from the Tertiary period have been found in a sandpit in Príbelce, in south-central Slovakia.

As a result, the sandpit has become a popular spot for domestic and foreign tourists, some of whom can take home the tooth of a 16-million-year old sea predator, the village's mayor, Pavel Kollár, told the ČTK newswire.

Kollár believes interest increased after the location was designated one of the biggest sources of shark teeth.

"I don't prevent anyone from searching there," he said. "There are millions of teeth there."
The teeth are in a 140-metre layer of sand, 60 metres of which was uncovered by mining.

Locals also look for the shark teeth. The mayor's son has the biggest collection of them in Slovakia, having gathered about a thousand different sizes.

The part of southern Slovakia near Veľký Krtíš was once covered in a Miocene sea, so remnants of sea animals are common there.