THE NITRA Castle complex is among the most beautiful in Slovakia despite the paradox that no real castle can be found there. Only its fortifications remain. 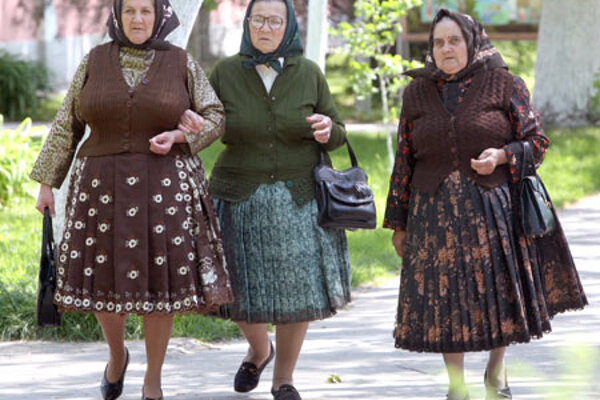 THE NITRA Castle complex is among the most beautiful in Slovakia despite the paradox that no real castle can be found there. Only its fortifications remain.

A stone bridge that leads to the castle was built together with early Baroque ramparts, spanning the dry moat.

The three-part gate at the end of the bridge forms a semi-circle, which was a common architectural feature at the time because it prevented fortifications from being easily broken through.

The bridge used to be decorated with sandstone sculptures of saints. Unfortunately, none of them has been preserved.

St John the Baptist’s statue was destroyed during the Second World War; the others disappeared in the ensuing years.