FOR THE fourth successive year, the Orava Museum of Pavol Országh Hviezdoslav recorded an increase in high-season visitors. 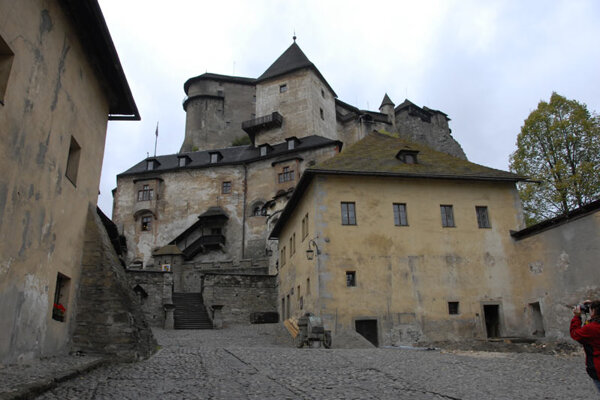 FOR THE fourth successive year, the Orava Museum of Pavol Országh Hviezdoslav recorded an increase in high-season visitors.


Jozef Oselský of the Orava Museum told the SITA newswire that the historic forest railway in Oravská Lesná, which was opened as an Upper-Orava region visitor attraction in May, significantly increased the museum’s visitor numbers.

The reconstructed stretch of railway, which in the past was used to transport wood, has attracted almost 15,000 tourists since May 31.

The most visited of all is Orava Castle. The medieval fortress was visited by 203,000 visitors this year, 17,000 more than in last year’s tourist season.

Orava Museum is this year celebrating the 140th anniversary of its foundation. An exhibition in Florin’s House in Dolný Kubín, which opened on November 10 and will last until January 18, 2009, is also dedicated to the anniversary.

An exhibition dedicated to one of the museum’s founders, Wiliam Rowland, who was also a forestry pioneer, is on show in Orava Castle until the end of the year.