A long history of human-influenced nitrogen deposition has left soils in the Western Tatra Mountains of Slovakia highly acidic. 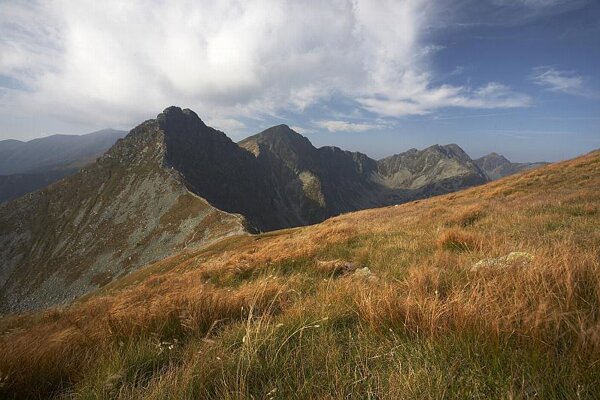 A long history of human-influenced nitrogen deposition has left soils in the Western Tatra Mountains of Slovakia highly acidic.

According to a new study published online in Nature Geoscience, the increased nitrogen load in the region, which is associated with industry and agriculture, is triggering the release of soluble iron into the Tatras’ alpine grassland soils. This iron release is indicative of extreme soil acidification, comparable to conditions seen in soils exposed to acid mine drainage.

Such high levels of nitrogen deposition can drive soils toward a toxic level of acidification, reducing plant growth and polluting surface waters.

The study, conducted in the Tatras by the University of Colorado, University of Montana, the Slovak Academy of Sciences, and the U.S. Geological Survey, shows what can happen when nitrogen deposition increases. The levels observed in the Tatras are similar to those projected to occur in parts of Europe by 2050.

"Recovery from such extreme chemical change could only occur in geologic time, which is why soil is considered a non-renewable resource," said USGS scientist Jill Baron, who helped analyze and interpret the study results.