THE CITY of Košice interfered with the basic constitutional rights of the Roma when the city council ordered the eviction of Roma in Nižné Kapustníky and removed their dwellings, Jana Dubovcová, Slovakia’s ombudswoman claims, while citing international conventions guaranteeing the inviolability of habitation. 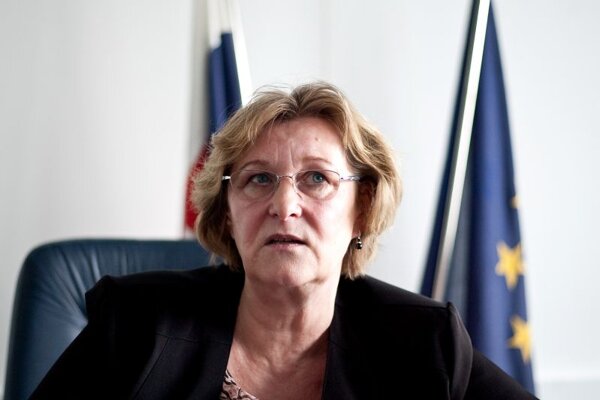 THE CITY of Košice interfered with the basic constitutional rights of the Roma when the city council ordered the eviction of Roma in Nižné Kapustníky and removed their dwellings, Jana Dubovcová, Slovakia’s ombudswoman claims, while citing international conventions guaranteeing the inviolability of habitation.

For its part, the city argues the evictions happened for the sake of the Roma and what they did was “a removal of threat to live and people’s health”. The Budapest-based European Roma Rights Centre (ERRC) was the first to draw attention to the case, claiming the eviction and demolition of the illegal dwellings was in “utter violation with the ongoing European programmes aimed at the social inclusion of Roma”, the SITA newswire reported.

Dubovcová sent a letter to the Košice city hall on July 30, telling the municipality that the eviction and demolition does not have any legal support in Slovakia’s constitution or international law. However, the ombudswoman has also concluded that it is not possible to demand any concrete moves from the city council at the moment.

The council nonetheless lashed at Dubovcová through its press department telling SITA that “we do not think that any protector from the other end of the republic is able, without the knowledge of local conditions, to realistically judge similar risky situations from behind a table”.

“We repeatedly stress that it was not any self-justifying removal of Roma from dwellings but a removal of general threat to the lives and health of people,” the city officials said claiming demolitions were based on professional assessments.

The ERRC has submitted its appeal to the Slovak ombudswoman fearing the fate of hundreds of Roma from Nižné Kapustníky – a settlement which emerged approximately a decade ago. The city claims the settlement is a place where homeless people, wanted persons and migrating families lived temporarily, according to SITA.

There was no documentation of this order in written form, so it was not possible to determine its veracity, the ombudswoman warned.

The listed health, safety and environmental risks would represent a legitimate reason of the intervention into the rights of the affected if the principles of legality and proportionality were kept, Dubovcová said as quoted by SITA. She also noted that the conditions in the settlement did not emerge overnight and that the city had tolerated the existence of the settlement for a longer time while “finally in October 2012 it reached for, in my opinion, the most radical solution, the liquidation of the settlement. I do not consider this proceeding correct”.

The original settlement in Nižné Kapustníky no longer exists and the inhabitants have been moved out. Considering the previous conditions of the dwellings and the related risks, it would not be rational to demand the restoration of the original state of affairs, Dubovcová said.