Referendum was not about helping families

Slovaks have rejected the controversial referendum which stirred negative emotions and divided the society from its very inception. 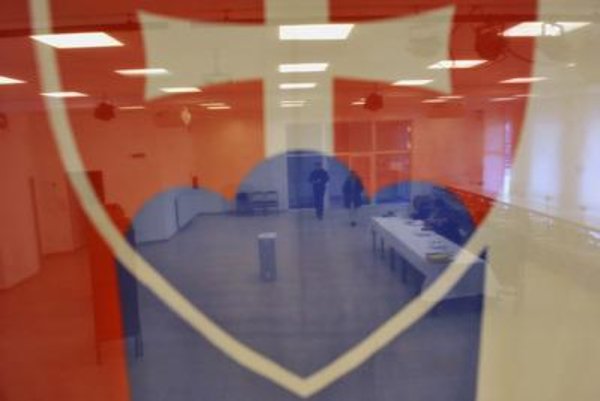 It would be hard to exactly tell how many of the nearly 80 percent that ignored the plebiscite were expressing their opposition or how many simply did not care.

Either way, it is good news for the country. The campaign sought to appeal to deep-rooted prejudice, create second-class citizens and elevate superstition to the status of science.

Certainly, organisers of the referendum are already speaking about the weight of “nearly a million votes” and will try to use these to legitimise their opinions and perhaps to back some future political aspirations.

Yet, the whole referendum discourse did not get anywhere close to discuss the real problems of the Slovak family. A ban of homosexual marriages will not give jobs to the unemployed and will not feed children who, according to surveys of some Roma settlements, still experience hunger. It will not free part of the vulnerable population from human trafficking and sexual slavery. It will not increase the income of many pensioners who often depend on the kindness of their children to avoid ending up on the streets. To address these issues the society needs to be inclusive and not the other way around.