FAMOUS Slovak painter Rudolf Fila whose works can be found not just in Slovak and Czech galleries, but also in art galleries and private collections abroad, died on February 11. 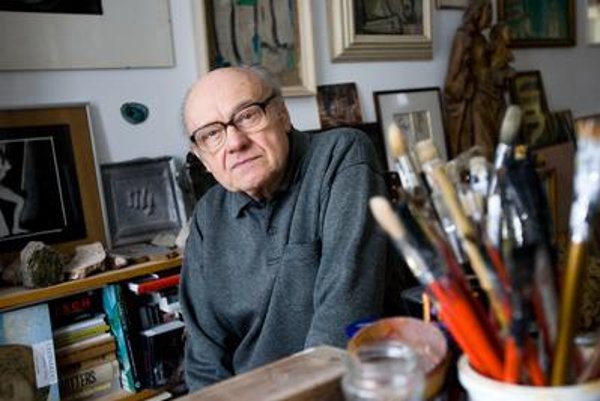 The artist, aged 82, was also a teacher at the secondary School of Applied Arts in Bratislava for 30 years, thus forming several generations of local artists. Many of his students call themselves “Filovci”, meaning “The Filo group/family”, thus acknowledging the impact of their teacher, the Denník N daily wrote. The daily also suggested that Fila, who was not allowed to exhibit and be part of the “official communist” art supported by the then regime, indirectly inspired his students to follow him on the independent path.

After his abstract period in the 1960s, Fila found his “brand” style – over-paint in which he processed the already existing artworks and painted them over again, sometimes stressing and other times suppressing the original, be it a painting or a photo. 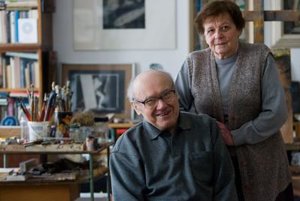 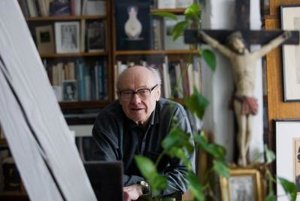 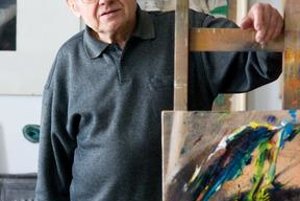 Rudolf Fila was not only a painter, graphic artists and illustrator, but also an essayist and teacher. He published several books on art, textbooks for the secondary schools of applied arts, and a book of essays, lectures, reviews and speeches called Cestou / On the Way (2003) which received the Dominik Tatarka Award for 2003. He was also awarded for lifelong contribution to art in January 2005 by Rudolf Chmel.

Fila, a native of the Moravian town of Příbram, got to Slovakia thanks to his teacher Ľudovít Fulla, married here the art renovator Dorota, and stayed for the rest of his life. After a stint at the School of Applied Arts (1960-1990), he tried to introduce the Bauhaus system at the Academy of Fine Arts in Bratislava, but did not manage to do so, and retired in 1992, according to the Sme daily.

Last autumn, when the School of Applied Arts celebrated its 85th anniversary, Filas’s name was logically connected with it, and mentioned in its history. On this occasion, Fila created a project with Czech photographer Jindřich Štreit which is currently on display in the Turiec Gallery / Turčianska galéria in Martin.